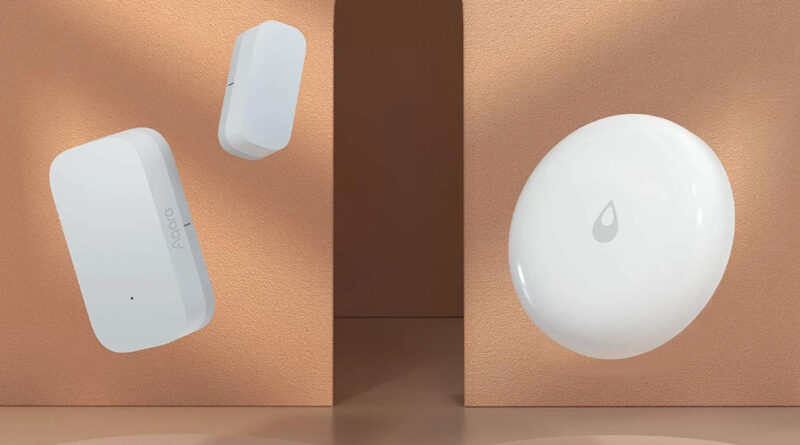 Aqara today officially released their latest pair of sensors as part of the E1 range, which already includes the Roller Shades Driver E1, the USB Hub E1, and the Wall switch E1 (wired & wireless). The new sensors are the Water Leak Sensor E1 and the Door and Window Sensor E1, both of which look identical to the original sensors they are possibly designed to replace.

As expected, the updated sensors utilise Zigbee 3.0 which is a step up from the original sensors, although the T1 range of sensors, which only got a release in Mainland China are also Zigbee 3.0, so it’s entirely possible that the E1 range will see an international release, which never came to pass with the T1 range.

With Zigbee 3.0, the company claim you benefit from better security, increased compatibility, a more stable Zigbee network, and the same low power consumption you get with Zigbee devices, which will see the battery life for both products reach at least 2 years and possibly more. As with the original sensors, they will work with Xioami’s own ecosystem via the Mi Home app, as well as HomeKit of course, although as the M2 is not exposed to Mi Home, only the M1S and the E1 will be likely to work with these sensors, if you wanted to use Mi Home, although our friend Sebastian B suggests these sensors will also work with Xiaomi’s own Zigbee 3.0 Mi Smart Gateway.

Whilst the design of these updates is essentially exactly the same, Aqara is definitely on a mission to provide as many options as possible, with, for example, the recent release of the P1 contact sensor, that takes the design in a completely different direction, along with 5-year battery life.

It remains to be seen if the E1 range does indeed make its way to the international market, but if the ‘E’ in E1 means economical, then the prices will still be as attractive to consumers as ever. 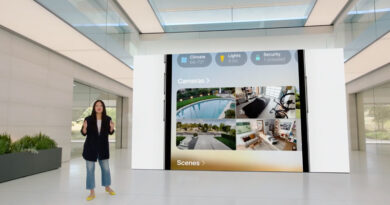 A Quick Look at the New Home App in iOS16 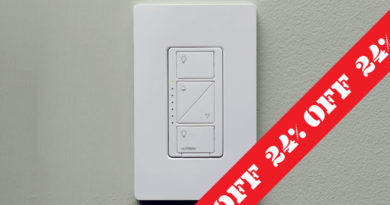 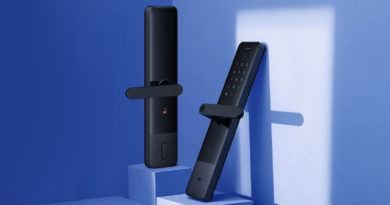