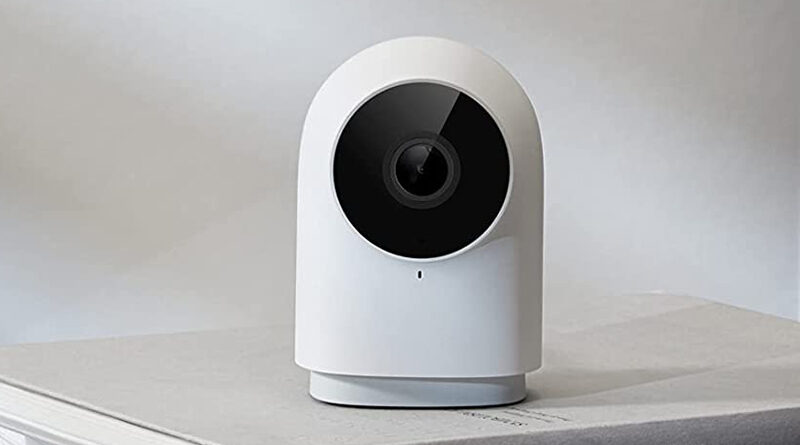 The recent release of the G2H Pro was limited to Apple stores initially and restricted to Europe back in February. Now the G2H Pro has been launched on Amazon stores as well, which also includes Canada and The United States. Whilst the original G2H is still listed on Amazon, the prices are around the same, so it’s quite likely that the G2H will simply be withdrawn from sale and replaced by the G2H Pro at some point soon.

As we noted back in December when the ‘Pro’ was initially announced in Mainland China, the improvements have been incremental rather than revolutionary, which is understandable in some ways, as the G3 already takes on that role, so if you don’t have a G2H already, then the Pro is the obvious choice, for the reasons listed below; 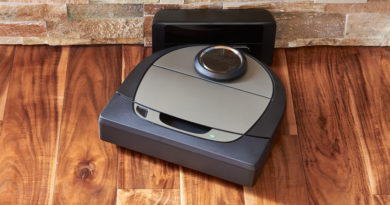 Neato to Add Siri Shortcuts to Their Robot Vacuums 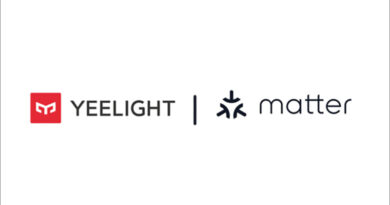 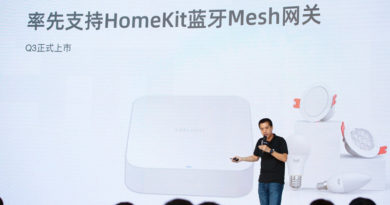