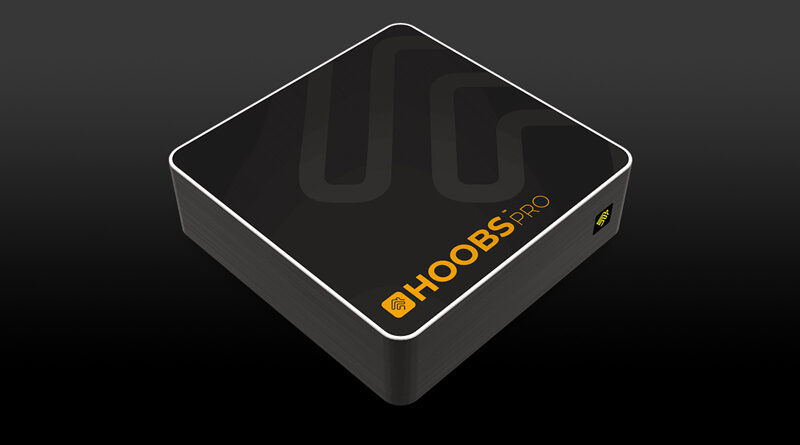 HOOBs, the company known for their streamlined approach to HomeBridge, have today unveiled their HOOBS Pro Hub, which boasts an array of connection options, including WiFi (2.4 & 5.0GHz), a built-in Thread Border Router, Matter compatibility, a Zigbee 3.0  hub, and Bluetooth 5.0.

This is somewhat similar to Homey, who recently announced their own new hub that’ll be coming out in 2023. The new hub also boasts a 1Gbit/s Ethernet connection, two USB 3.1 ports, a USB-C port for power, and for the first time a physical button on the device simply referred to as a ‘Tactical Button’.

Whilst HOOBs and HomeBridge have always been an unofficial way of getting devices into HomeKit when they’re not certified, with the inclusion of Matter, it would appear the company are at least partially going down a more ‘legitimate route’ on this occasion, even if they continue to offer HomeKit and Matter access to devices that aren’t by themselves actually Matter or HomeKit compatible.

This would appear to still involve some work from the user, which in some cases is simply a case of downloading and running a specific plugin, although, for devices from Xiaomi and RoboRock, things can get more complex, with the need for special serial numbers known as ‘tokens’ which historically aren’t that easy to get to.

Still, things are not cheap, which has become a hallmark of not only HOOBs own hardware, but these ‘all-in-one’ boxes generally, with the HOOBs Pro available for US$399.99 for preorders, going up to US$499.99 when it’s launched in March of 2023. 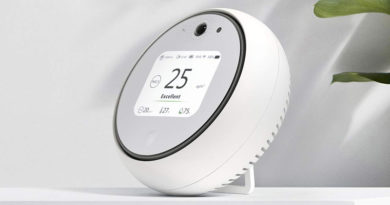 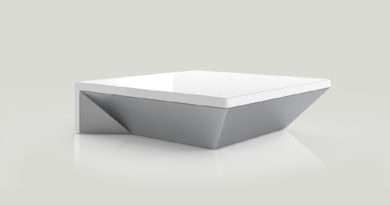