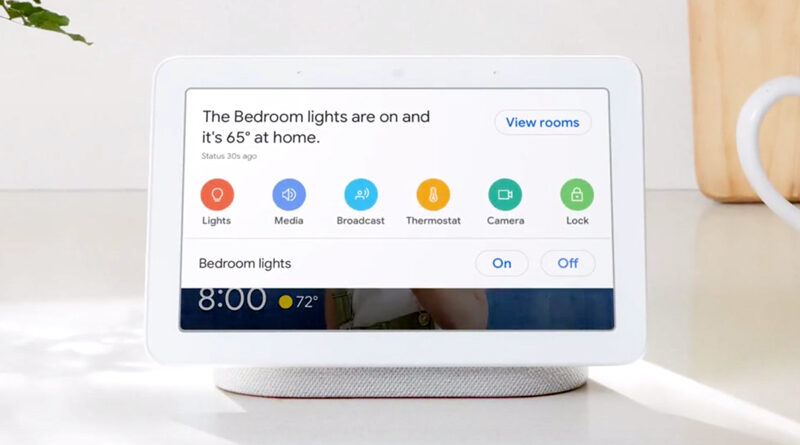 Whilst you might not expect a Google story to appear on HomeKit News, with Matter approaching us all faster than a runaway train right now, this kind of news is likely to become more common! Anyway, Google has today announced that almost all of its current hubs, including speakers, have received the relevant updates to support Matter, which also includes their Google Home app, although the update for the iOS version will not roll out until next year.

Google has stated this rollout has already begun, with updates for the following devices planned;

Whilst current device pairing is similar to how it works with Amazon Alexa, with your accounts for individual brands being granted access to your Google Home, the Matter update will allow what the company refer to as ‘Fast Pair’, which as the name implies, will enable pairing to be done in a quicker and more efficient way. However, there hasn’t been too much detailed information on that, at present due to Matter devices from other companies being essentially nonexistent at the time of writing.

It’s also worth noting that whilst these devices will work with Matter, a couple of the listed devices will also gain Thread Border Router functionality at a later date. This includes the Nest Hub Max, Nest Hub (2nd gen), and Nest WiFi Pro. More Nest products, including the company’s thermostat range, will also be getting Matter updates in 2023. 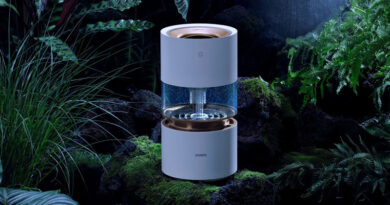 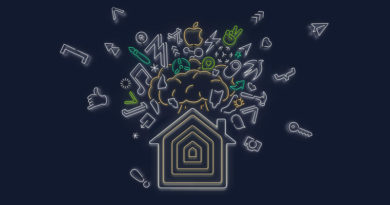 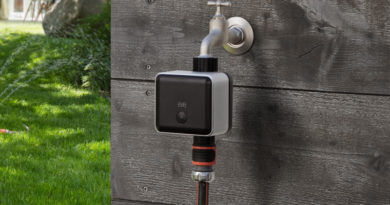