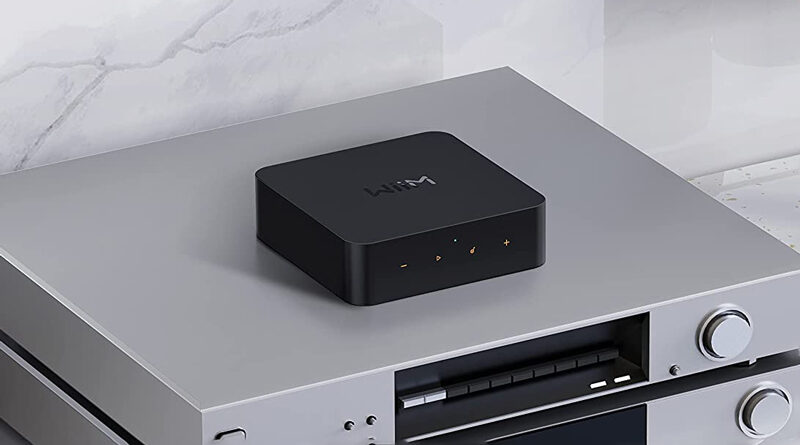 WiiM, the smart audio company behind the recently reviewed WiiM Mini (video, review) has now released another new product, the WiiM Pro, with – as you can probably guess – a few more ‘pro’ features.

The new unit differs significantly from the WiiM Mini, although at its core, it’s still an AirPlay 2 device, essentially. The WiiM Pro comes in a black, square form factor, reminiscent of an Apple TV, with four main capacitive touch buttons on the front for volume control, play/pause, plus a single button that can be programmed to go to a preset station or streaming option.

As it uses Airplay 2, not only do you get access to multiroom audio but the unit can be added to the Apple Home app to be used in scenes and automations.

What really sets this apart from the WiiM Mini (apart from the shape and size) is the expanded set of inputs and outputs on the back of the unit. You have stereo RCA inputs and outputs, as well as SPDIF in and out, a coaxial output, and even an RJ45 port for ethernet connectivity. The WiiM Pro is also capable of connecting to your network wireless, with support for both 2.4 & 5.0GHz WiFi. For power, the unit has a USB-C port fitted. For holdouts that may still want to stream audio via Bluetooth, there’s also a Bluetooth 5.0 receiver/transmitter built in.

If you’re unfamiliar with devices like this, they essentially breathe new life into older HiFi systems, allowing you to stream audio to multiple sources, like HomePods, HomePod Minis, and your amplifier, once the WiiM Pro is connected to it.

Whilst the WiiM Pro supports AirPlay 2 out of the box, it’s also compatible with pretty much all of the main streaming services, including Spotify, Pandora, Tidal, Amazon Music, and even SiriusXM, amongst others.

The WiiM Pro is available to buy now for US$149.99 on Amazon.com, and although it’s listed on Amazon stores in other regions, it’s currently showing as ‘unavailable’. 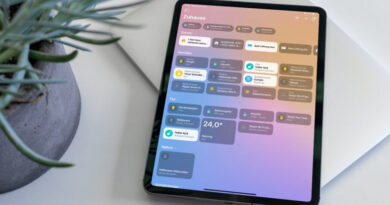 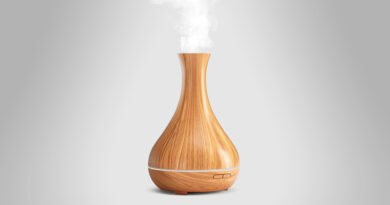 One thought on “WiiM Pro Audio Receiver Released With AirPlay 2”