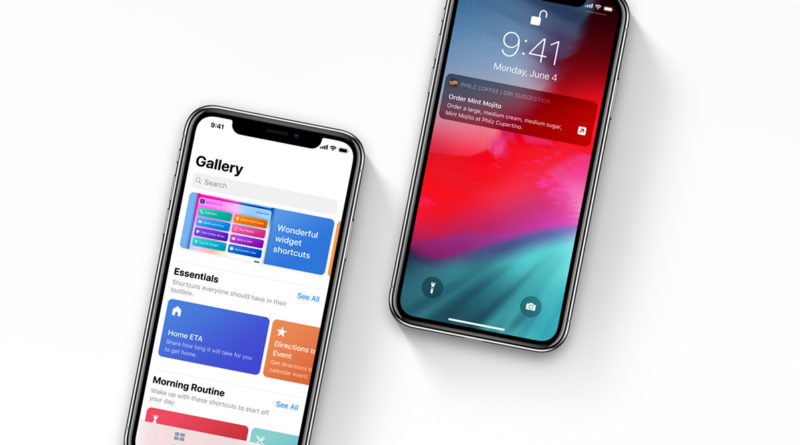 After a few weeks as a developer-only beta, Apple has now released iOS 12 to public beta tests this week, allowing us to get an opportunity to take a look and see what it brings to our favorite smart home platform, HomeKit. While there wasn’t a ton of changes at this point, there are a few things of note, ranging from visual tweaks, development advancements, and even a new device category. Let’s take a look at all of things that are headed to HomeKit with this years update.

Under the Hood
Before we get into changes that will be more noticeable for users, let’s take a look at things that have changed under the hood. As we covered in our overview of the HomeKit session hosted at WWDC this year, we saw several improvements for device manufacturers. One such improvement relates to accessory development time, which Apple noted as taking up to a year previously, has now been dramatically improved by the release of the HomeKit Accessory Development Kit. The kit allows manufacturers to focus on the logic behind their accessories and not having to worry about things such as cryptography, or platform logic. Apple has said that the development process could be reduced to just 3 months, which obviously is huge for getting more devices on the market. Speaking of new devices, apple has also added a new category to the ecosystem, which is remotes. This opens the door for manufacturers like Logitech and their Harmony line, to bring remote support to HomeKit, potentially allowing for control of many IR or RF based devices that users may already have in their home. While remotes were the only new category announced, Apple did make a subtle change to one of their existing categories in the form of Irrigation and Faucets being combined into one category, Water Valves. While there is only one device that fits in this category at this point, the recently reviewed Eve Aqua, there are a lot of devices in the works, and we are glad to see that these devices are finally coming to market.

The Home App
Users of the native iOS Home app won’t find many visual changes in iOS 12, but we were able to find a few minor things. First thing that we noticed was that the “Home” icon located in the top left hand corner of the app, which was previously indicated via an arrow similar to the location services indicator, has been changed to a more appropriate house icon. Within the home menu, we found that a section for notification was added, allowing the ability to quickly turn on and off notifications for devices in the home. Apple also provided a brief explanation of these settings, as well as a link to the settings app to control overall iOS notifications. The next thing that we found was that the details menu, which is found via a 3D press or long press on a device tile was renamed to Settings. Again, renaming to Settings seems to better describe the menu that will be found when selecting it, helping to prevent any confusion for users. The last change that we found was that the personal requests option for the HomePod that was previously found in the Home settings panel, was re-located to the Settings panel for the HomePod itself. While these are all minor changes, we are still early in the beta process and we may seem some more changes later through subsequent releases. Now since this is an early beta, there is a rather odd bug (or maybe even a feature) that we quickly noticed, which is that device tiles that are displayed in specific rooms, using the rooms tab, do not have the room name displayed. This of course, is nothing major, and was the only issue that we have seen at this point.

Siri
Perhaps the biggest iOS 12 related item for HomeKit is the advent of the Siri Shortcuts system and app. While it is too early to see just how it will play out for HomeKit, Siri Shortcuts looks like it might be able to bridge the gap when it comes to officially supported and non-HomeKit devices. Siri Shortcuts, provides the ability for users of iOS 12 to create custom automations, or shortcuts, to have the system perform actions, such as sending a message to someone that you’re on your way home, getting directions, and playing a podcast, all by just speaking a phrase to Siri. Phrases can also be customized, with the ability to record your voice or can be provided by apps. Shortcuts made are available on your iOS devices, and even the HomePod, which can provide the aforementioned bridge to bring in non-HomeKit devices. While it is up to application developers to support, device manufacturers that have products currently on the market, could provide the ability to create shortcuts for these devices, thus making them available to Siri. Unfortunately the shortcuts app is not yet available at this stage in the beta, and we will have to wait for developers to support shortcuts, but we are certainly excited nonetheless.

All in all, these are what could be largely seen as only incremental steps towards an upgraded HomeKit experience, but putting everything aside, the Shortcuts facility alone could prove to be the one big feature that pushes HomeKit ahead of its competitors. 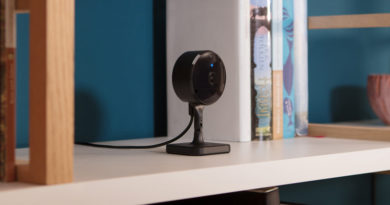 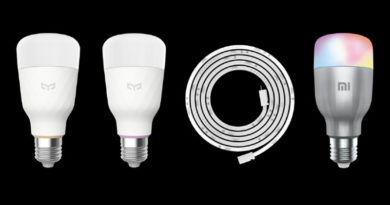 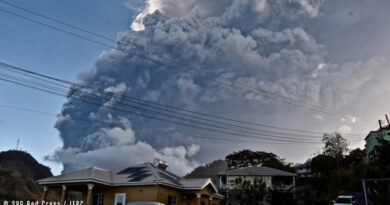