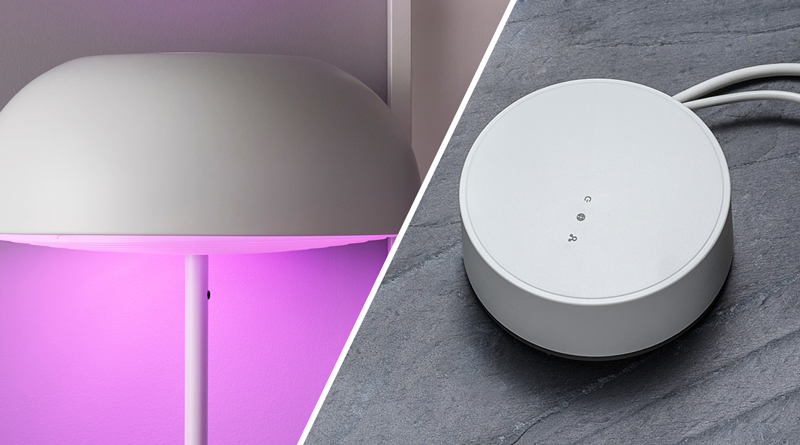 If you spend enough time on the web or in the world, you will ultimately find yourself on Wikipedia reading about some strange thing you never thought you would read about. I found myself there, about 4 years ago, reading a phrase about a culture that I inadvertently belonged to but didn’t even know existed. That phenomenon… “The Ikea effect”.

I’m too lazy to sum it up better than a 13-year-old did on Wikipedia (I don’t actually know the age) so I’ll paste the actual thing from uh Wikipedia:

Since there isn’t an Ikea very close to me, and I’m not much of a shopper anyway, it didn’t really change my life much. And then, there was Trådfri! Trådfri is Ikea’s line up of personal lighting that they decided to make smart. How smart? HomeKit smart. So I had to check it out. I dove in with two products.

Technically I have way more lighting products than I need, but I wanted to give Ikea a shot, and if I’m being honest, which I rarely ever am, I felt like these products deserved a fair review.

My first impressions were pretty good. They seem like nice enough products for the price, and packed differently, I think people would easily pay a lot more.

Sometimes Ikea has more fancy packaging, and other times, well, the packaging is pretty basic. When I got these in the mail I assumed the packaging would be much nicer, but it wasn’t. Having said, that I’ve seen worse, and as far as safety for shipping it may actually be “better than most” other companies. The plastic helps keep the products seated really well. Considering the whole marketing approach is aimed at DIY home automation, I wasn’t let down by the fact that it didn’t look like something from Dolce and Gabbana.

The first step in the setup is the gateway if you want it to work with HomeKit. You connect it to your router or switch using the included cable by untwisting the large hockey puck and connecting the (ethernet), and then plugging in the USB cable to the plug or other USB female input that can deliver power. Once that is done, you download the Ikea app and connect the gateway, and use the “Home App” to install it as a bridge for HomeKit. The codes are on the bottom to connect both the gateway to the “Tradfri” app, and the “Home” app.

once it’s connected you can move onto your other devices. This is where set up gets interesting. The bulb as you saw previously doesn’t come with any instructions, and the motion sensor was bought by itself. In fact, they don’t even offer a kit with the sensor and the bulb. As it turns out it was a good thing I bought the motion sensor because I’m not sure the bulb can connect to the bridge without it or another device. The Ikea platform of smart devices seems to include two types of device (that aren’t bridges or gateways) – regular smart devices and what they call “Control Devices”. Those devices do come with instructions. The way you add the motion sensor (the control device I bought) to the bridge is to hold in the pairing button for 10 seconds (that app instructs you) within 4mm of the bridge (I literally had to sit it on top of it), wait until it blinks X amount of times, then press whatever sequence the app tells you. This took me around 15 minutes to get correct. Once you’ve achieved that, you will have an accessory showing in the Ikea app. Yay. Now for the “color full spectrum bulb”.

The app helped me with this differently. You do still tell the application you want to add a device and device type. Then… It basically instructed me to use the “control device” I just set up (motion sensor) and hold it next to the bulb for quite some time. I tried this 4 times, basically turning the bulb on, holding my arm in the air for 5 minutes, right on the bulb with the sensor on it. It wouldn’t add to the app. I gave up and went to bed. When I woke in the morning somehow magically the bulb was visible in the Trådfri app. Yay! All it required then was to go to the integration page in the Trådfri app, add it to HomeKit, not have it work, then COMPLETELY REMOVE the bridge and re-add it to the Apple home app. Just to be clear no devices needed re-adding to the Trådfri app. No, I’m not kidding about any of this setup.

The bulb and gateway act as you would expect, however, the color range isn’t close to anything like 16 million colors, which is a typical number thrown out for a high quality color bulb. I’m not going to guess an amount but I think for the price a lot of people would want more. It’s half the price of say a Hue bulb but it does have competitors close in price that don’t require a hub and have way more colors. Having said that, it works well in the laundry room where I have it and with the motion detector it provides a good solution. We have stationed the sensor so we can walk in with laundry and the light comes on. The sensor is adjustable on the back in terms of time for no motion to shut the controlled device off. I wish the sensor were Homekit compatible, having said that, by using the bulb it controls in automations we are able to get a lot of use out of the sensor, and even though I generally have a “No non-HomeKit device” rule, it’s actually quite a treat. It’s just too easy to hide and small not to love it. The bulb looks as you would think when asked to be normal or 100 percent tungsten / brightness according to Siri talk. So for a laundry room it really doesn’t matter that the colors aren’t up to the standard of some other bulbs.

As far as the Home app goes that, was the easiest part to connect inside the Tradfri app and I imagine it’s the same with other platforms. It looks and behaves as you would expect, it reacts quickly, and reacts how you would expect (to the best of it’s ability) using Siri for voice control. The pics I took of the colors of the bulbs that were acquired for your reference were done so using voice. I’m pleased with it’s automation reaction times as well. It’s a thumbs up for HomeKit once it’s set. I am concerned that I may have to disconnect it every time I buy a new Tradfri device, but that’s on me if I make that choice. I’d love to hear how it does with Amazon Alexa and Google Assistant.

Overall Impressions:
“It’s a no from me dog.” I kid, I kid. No, but really you’ve been warned, Trådfri products may need some ironing out. Look, I’ve been through other rough set ups from other companies, and I still love their products, and as I said earlier I love the motion sensor, and the bulb works as expected. I’m sure Ikea will get it sorted, I’m glad to have and have it “mostly” figured out for future purchases. I just wouldn’t suggest it for my mom or grandma.

DIY can be an elusive creature and ultimately Ikea has made its living at least partially off of the “Ikea Effect”. I do feel partially responsible for making this work, but then, that’s not really a new phenomenon. 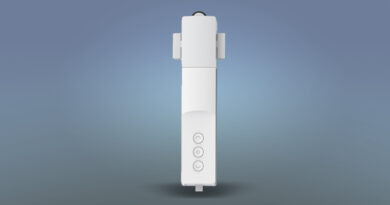 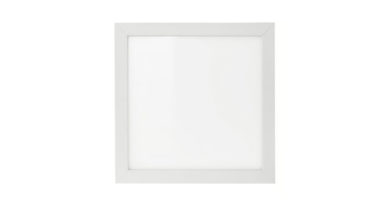 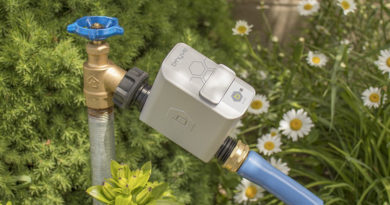