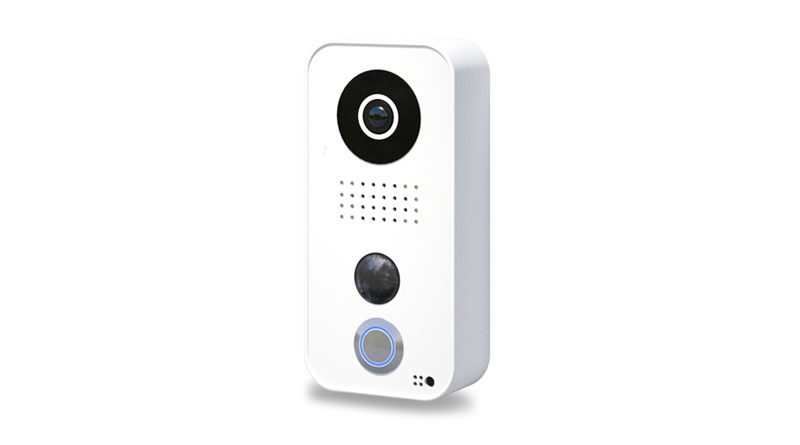 Update: DoorBird have contacted us at HomeKit News to clarify the company’s current position regarding their products and HomeKit integration, stating that whilst there are no firm plans to integrate HomeKit into any of their current lineup of products, it’s something the company has been looking into. There are currently no firm plans regarding this at this time, and any products relating to HomeKit integration are merely speculation at present, with any future HomeKit compatible products being announced as they become relevant.

DoorBird, a company based in Germany that specialises in video doorbells and intercoms, has revealed that they are set to release a HomeKit compatible video doorbell in the last quarter of 2019. This was ‘revealed’ via email correspondence between the company and a user in the r/HomeKit Reddit group, with the company confirming their plans for a said video doorbell in Q4.

The new product will apparently be an update to the current D101 video doorbell (pictured above), which already features a 720p VGA camera, two-way audio, night vision and a 180º passive motion sensor, which is currently priced at around US$384/UK£352 plus shipping, so it’s fair to assume the HomeKit enabled version will be at least the same price if not more. This would be the third video doorbell to get HomeKit, after the already released Robin Video Doorbell, and the forthcoming Netatmo video doorbell, so still not a lot of choices, but certainly an improvement over last year’s total lack of any options.

As the HomeKit version isn’t actually available yet, we can only speculate on the specifications, but we can expect them to also match the current D101 model, for which the specs are (for Apple News readers, please click HERE to see the article including specs); 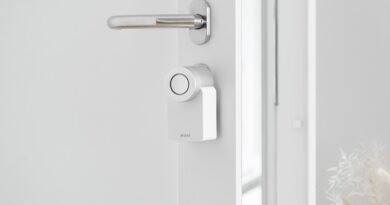 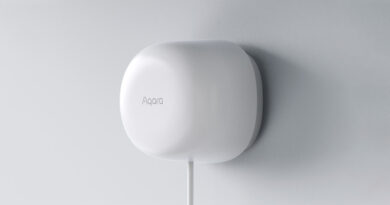 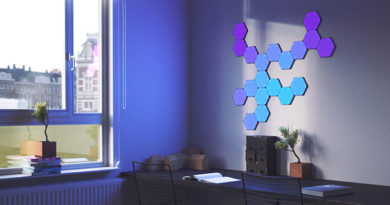