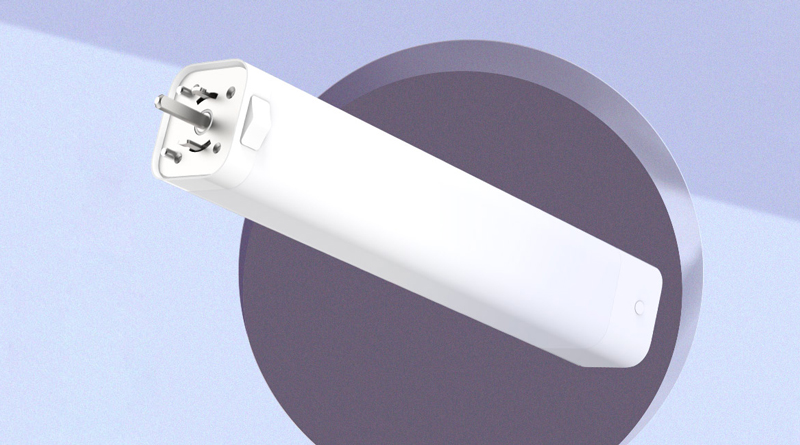 Aqara, the Xiaomi Smart Home ecosystem partner responsible for the HomeKit-enabled hub, have unveiled an alternative Wifi version of their recently released B1 Curtain Controller, which we reviewed back in March, although to clarify, this won’t be branded as an Aqara product, even though it’s in many ways the same as the B1. The new version is essentially identical to the current model, except for two things; the Wifi model is, as you’ve probably guessed(!) is capable of connecting to your wifi network, with the current model only able to connect via the Aqara Hub via ZigBee. The Wifi model doesn’t come with a battery, unlike its ZigBee-based counterpart, so this model will come with a power cable to connect directly to mains electricity. You will be able to purchase a battery separately if you prefer.

As can be gathered from the promotional poster above, this new model will work with the Mi Home app, although it’s currently not listed, due to it being in ‘crowdfunding mode’, and it should also work with the Aqara app. What’s also intriguing is that whilst this uses wifi, it has been reported that this can also connect to the Aqara Hub, which means it has both Wifi and ZigBee capabilities, which suggests to us that this would possibly be a replacement to the current B1.

On the subject of HomeKit compatibility, whilst the original Aqara curtain motor is already compatible with HomeKit via the Aqara hub, the current B1 is still in beta testing when it comes to working with HomeKit. We can verify that it does work with HomeKit in beta, as well as Aqara stating that the B1 will work with HomeKit as part of their press release relating to their forthcoming Aqara M2 HomeKit hub. Whether this Wifi model will also eventually work with HomeKit, we can’t say for sure, but given that it can still connect to the Aqara hub, which is essentially the gateway into HomeKit, then chances are high that it will. As with anything relating to HomeKit compatbility down the line, the advice is to not purchase until the promise becomes a reality, unless you’re happy to use the Mi Home app separately, or use Siri Shortcuts of course, which is something the Mi Home app is capable of. 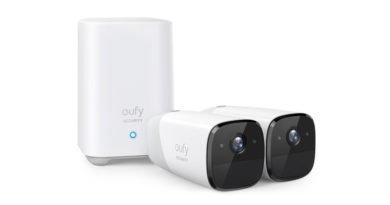 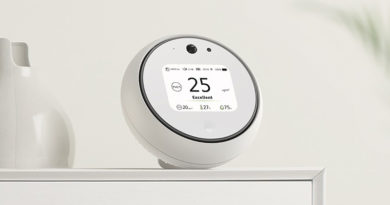 3 thoughts on “Aqara Unveil Wifi Version of B1 Curtain Controller”