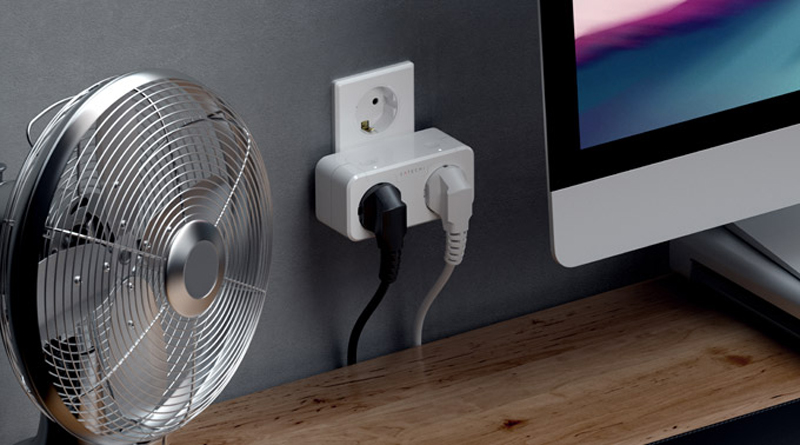 With the relatively recent release of the Satechi Dual HomeKit Smart plug hitting stores and getting a bit of attention in the bargain, the company have now decided that the EU deserves some love, and so are preparing to release a dual outlet smart plug specifically for EU sockets (Type E/F).

As first reported by German tech site ifun.de, this double smart plug that only takes up one outlet itself, looks to be available towards the end of September, with an estimated price of €59,99 – which is roughly in line with the price in the US, although when it first came out on amazon.com, the product was sold at a 25% discount for an initial period, so hopefully a similar discount will apply.

The Satechi comes with power monitoring via its own app, as well as all the power of automations via HomeKit. In comparison to the US version, the EU dual smart plug is less wide and slightly taller due to the very different outlets that are used in Europe.

If you’ve not seen the Satechi dual Smart Outlet before, you can check out our review of the original North American version HERE. 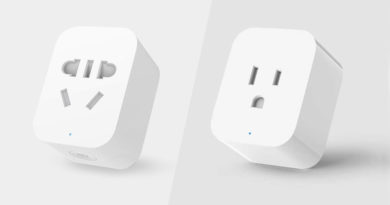 One thought on “Satechi to Release EU Dual HomeKit Outlet”