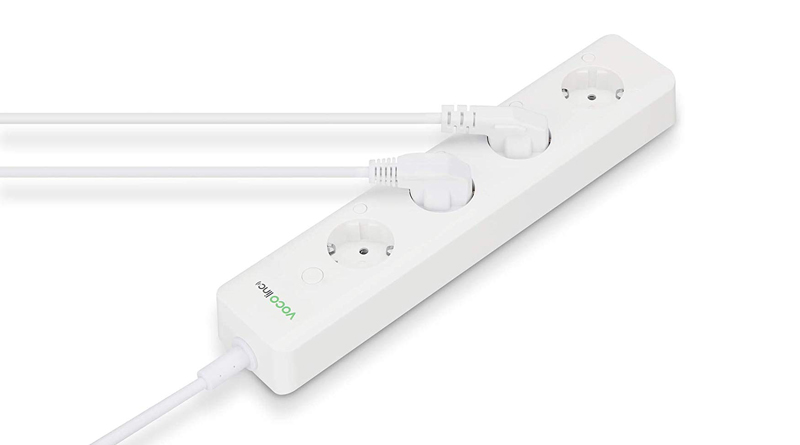 Vocolinc, the company behind the popular Flowerbud Aroma Diffuser, is preparing to release a European Power strip, to compete with the likes of Koogeek and Eve. Until recently, Koogeek was the only company to make an EU power strip that was HomeKit compatible, before Eve, based in Germany, released their own power strip. First spotted by popular German Apple website smartapfel.de, on Amazon’s German store, the new power strip isn’t currently available, with the listing hidden from the main Vocolinc products listings.

Whilst this new Vocolinc power strip looks fairly similar to the US version, the EU model lacks the three USB ports found in the original, but does have two distinct advantages over the former; instead of three individual outlets, the EU model has four, each with ample space between them, as well as individual on/off buttons, something that the US model was sorely lacking.

This isn’t the first EU power device by Vocolinc however, with their PM5 smart outlet having been released earlier in the year, which handily contains two USB ports. As with nearly all Vocolinc products, the Vocolinc VP2 will be compatible with Apple HomeKit, Google Assistant and Amazon Alexa. In terms of power, each outlet is capable of 2300w, at 230v/10A @ 50Hz. The product uses standard 2.4 GHz Wifi for connectivity.

The strip will be selling at €59,99 at launch which is the same as the Koogeek model but is currently listed on amazon.de as being dispatched in 1-3 months, although we’ll hopefully be getting a unit to test before that time. 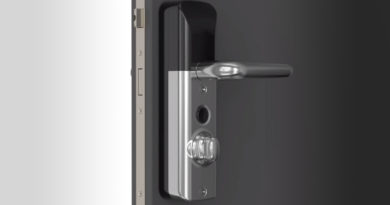 Avia to Bring Their Smart Lock to the US in September 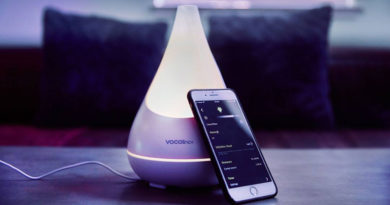 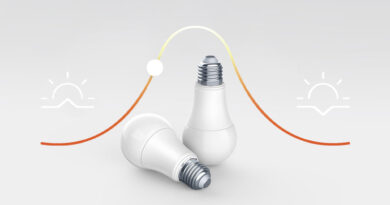