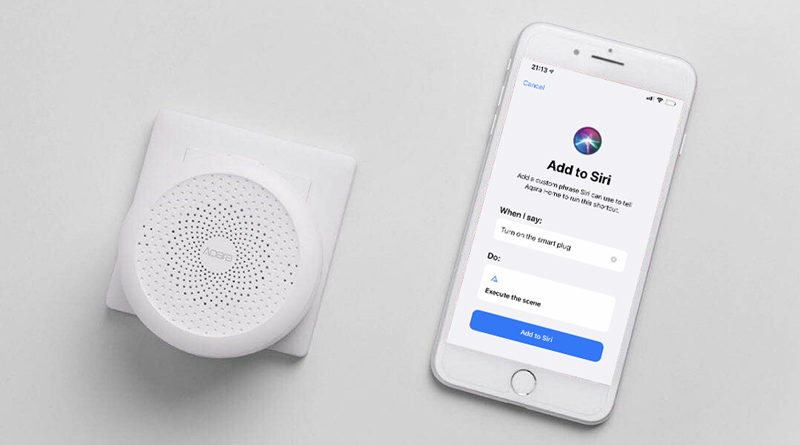 Before I go any further, I should point out that this might be ‘old news’ for some people, but so far I’ve found no other news on the subject, so it somehow slipped under the radar for me, and many others I suspect.

Anyway, as the Headline makes obvious, the Aqara app can now play nicely with Siri Shortcuts. This, of course, means any scenes you create with devices in the Aqara app, whether or not they’re HomeKit compatible, will now be able to be included as a Siri Shortcut. Prior to this, if you had any Mijia or Aqara devices, this could only be achieved in the Mi Home app, which has been Shortcuts compatible for the last 12 months.

The main difference between Siri Shortcuts in the Aqara app, compared to the Mi Home app, is all possibly down to semantics, or how these respective apps work; In the Mi Home app, you basically create an “if – then’ automation, where the ‘If’ part set to ‘complete manually’, which in turn allows it to become Shortcuts compatible. As an example, I can set my Aqara G2 camera to sleep, so the automation would be thus;

I’d save the automation, which then would allow me to add it to Siri Shortcuts. In turn, if I then want to put the G2 to sleep, I can simply say the phrase I’ve associated with that ‘automation’  – so “G2 sleep” for example.

In the Aqara app, it’s almost the same, except instead of an ‘automation’, you create a ‘scene’. This means there’s no ‘IF – THEN’ option, simple and ‘action’. In the case of an action, you might want to turn the night light for your hub on. However, you can create an automation that you can then use in a scene. Complicated, I know. These scenes can then be added to Siri Shortcuts.

The only thing that may make all of this moot, is that nearly all Aqara products are HomeKit compatible anyway, so there isn’t a lot you can’t already do with automations in the Home app anyway, except for two possibilities – sounds from the hub itself would be one area to explore, and the other would be one of the few Aqara products that aren’t currently HomeKit compatible – the Aqara Cube.

The Aqara cube is a six-sided ‘cube’ with an accelerometer inside, that allows for control of various devices within the Aqara/Xiaomi ecosystem, by simply flipping the cube either 90º or 180º, double-tapping, rotating or pushing along a flat surface. With a combination of Siri Shortcuts, Scenes and automations, there are some interesting possibilities to explore, with this and the Aqara hubs non-HomeKit functions. If you want to create automations with the Cube, we’ve already published a post that allows you to control other HomeKit devices using the Cube and Aqara hub with the help of some clever automations. You can check it out below;

Using The Aqara Cube With HomeKit 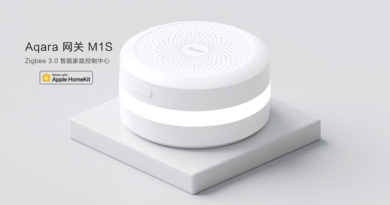 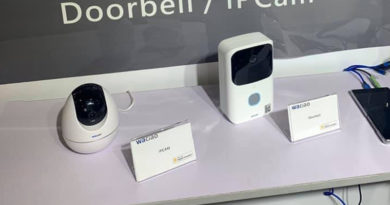 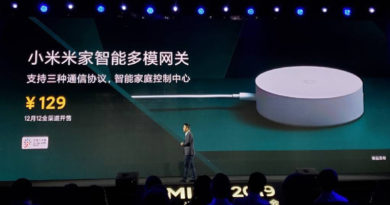