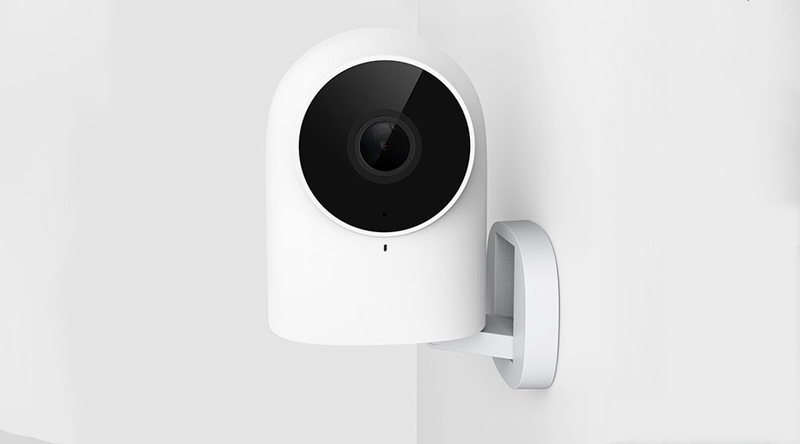 Aqara revealed today, via their own forum, that the long-awaited Aqara G2H camera will support HomeKit Secure Video upon release. It’s already known that this update to last year’s G2 Camera Hub will be HomeKit compatible, but this latest news is an even better piece of news for fans of Apple HomeKit and Aqara products.

The camera, along with the forthcoming Aqara M2 Hub, was initially announced back in July of 2019, where HomeKit compatibility was first revealed. This product reveal ceremony also included a series of ceiling lights and wireless switches, in collaboration with Opple, that have since been released in China, and the grey market for international consumers, and although initial estimates for the release of the G2H camera weren’t officially announced, many rumours suggested a release date in the region of Q1 of 2020. With the Coronavirus pandemic affecting production in China, most production has been inevitably and understandably pushed back, with the G2H being no exception.

As posted today by Aqara on their forum, the company state;

“G2H is supposed to be launched later this year (2020). It will support HomeKit Secure Video and will not be limited by Mi Home app: Aqara Home and Apple Home will be also supported.”

The camera itself, apart from being compatible with HomeKit and HSV, will feature many of the same functions as the G2, which features a Zigbee hub, allowing Aqara (and Mijia) child devices to be connected to it. It remains to be seen whether the hub portion of the hub actually gets exposed to HomeKit, but it would seem strange not to, given the aforementioned camera compatibility.

There’s no word on pricing right now, but taking into account the generally low cost of Aqara’s sensors and switches, we can expect it to be very competitively priced. The camera also comes with a slot for an SD card for onboard recording and streams at 1080p. To get a taste of what to expect from the G2H, when it finally drops, check out our overview video for the G2; 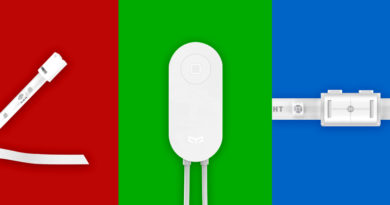 Yeelight Update Brings HomeKit to Their Yeelight Lightstrip Plus 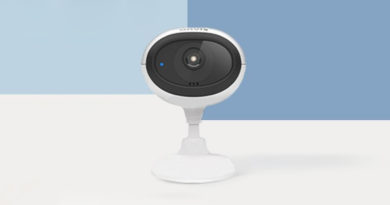 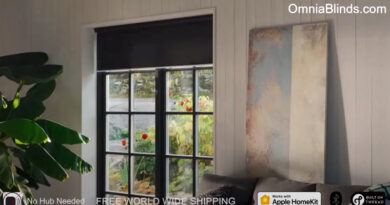