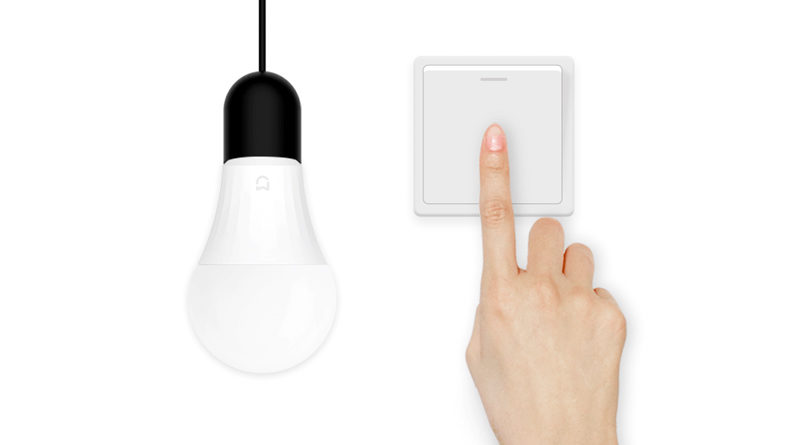 Mijia, the smart home section of Xiaomi, introduced two new lighting products today, via their Mi Home, both of which utilise the Bluetooth Mesh protocol. The new lighting products – E27 smart bulb, and a downlight – both appeared in the listing section of Mi Home app today, and are designed to work with the recently released Mi Smart Gateway (read our review HERE), which in addition to being a Zigbee gateway, also has functionality as both a standard Bluetooth and Bluetooth Mesh gateway.

Due to the Mi Smart Gateway being HomeKit compatible, it’s fair to hazard a guess that these will be exposed to HomeKit, although as these products aren’t actually available yet, it’s too soon to tell. It would also appear that both bulbs are white only, with no mention of colour in the Mi Home app, although they could be capable of warm and cool white.

These bulbs are following on from both the series of Yeelight Bluetooth Mesh bulbs that are already available – E27, downlight, E14, and spotlight (that are compatible with both the Mi smart Gateway and the yet to be released Yeelight Bluetooth Mesh hub, which will also come with HomeKit compatibility), and the recently revealed 2nd gen lights we reported on a few days ago.

Whilst new products and protocols are always welcome, Bluetooth Mesh still appears to have a low take-up, and as such is seen as an unknown, which, added to Bluetooth’s admittedly slow response times on occasion, might be a tough sell for those used to Zigbee speeds seen in products from Hue and Aqara. 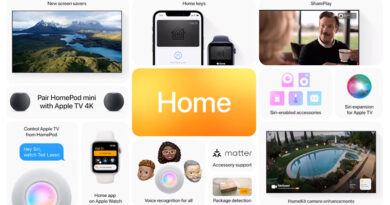 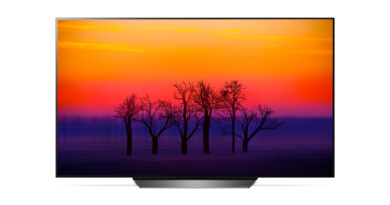