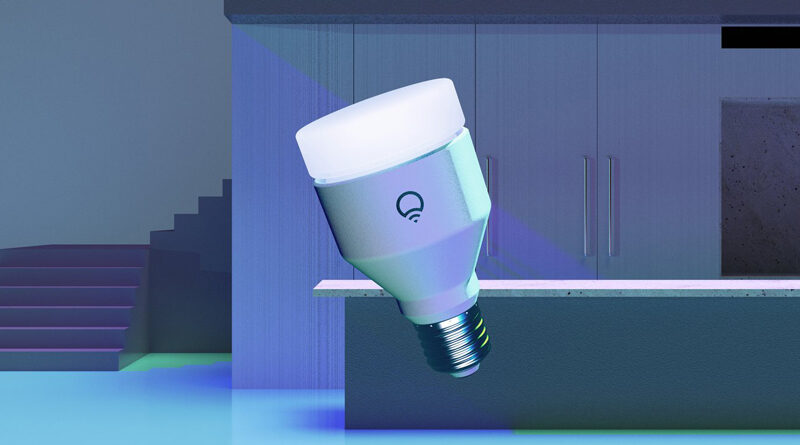 Buddy Technologies (the company behind LiFX) has just unveiled its newest smart light that will be released to Australia, New Zealand, the United Kingdom and Europe after successfully passing efficacy and safety testing.

It’s called the LiFX Clean and it is exactly as it sounds; It is the “world’s first disinfecting anti-bacterial smart light” that is capable of disinfecting surfaces and surrounding air. LIFX has said that this new light will “launch an entirely new category of smart lighting”. Not only can the light illuminate a selected area or room of the house, but can also abolish harmful bacteria.

The LiFX Clean will be an extension of the design of the current LiFX A19/A60 bulbs, thus offering a white and colour light that can be controlled with the LIFX app, as well as smart home assistants like Amazon Alexa, Google Home, and more importantly… Apple HomeKit.

In a letter addressed to the Australian Share Market, the following points were made about the LIFX Clean:

The LiFX Clean will be sold as a standalone bulb and will be priced at $99.99 AUD and will be sold initially in Australia, New Zealand, the United Kingdom, and Europe. Further safety tests are required for the US and Canada due to different regulatory requirements. So whilst the LiFX Clean won’t be sold at launch in North America, it will be coming soon.

The LiFX Clean will be launched via pre-sales on Lifx.com and is expected to be available at retail locations in the fourth quarter of 2020. 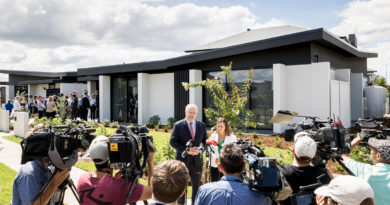 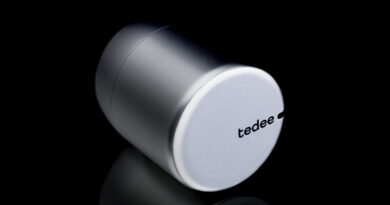 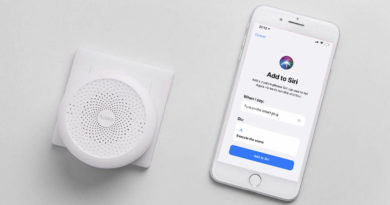