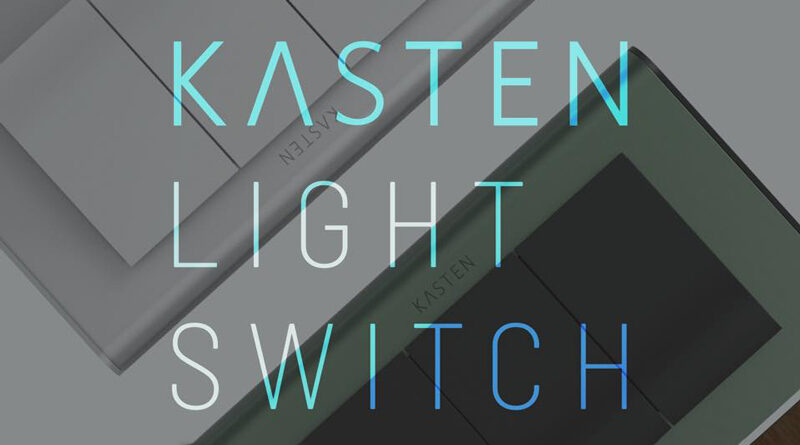 Smart home company Ductech is almost totally unknown outside of Taiwan, but the Tainan based company have been steadily building a portfolio of products since 2017, with a more recent focus on the HomeKit ecosystem, although they tend to work mostly with the installer market. Today, however, they announced their forthcoming product – the Duc Kasten Light Switch – that uses Thread as its wireless protocol and will work with HomeKit and Matter (once it’s eventually launched). According to our source, the Thread chip used in these switches is the Nordic nRF52840.

As this announcement is for a forthcoming product, we’re still waiting on the exact details of the switch, but what we can glean from the sole image posted to the company’s Facebook page today, is that the switch is designed to fit Taiwanese (and therefore North American) switch boxes, with options for at least a double and triple version, with the assumption that a single switch will be also available.

Whilst the fascia is removable and changeable, it doesn’t appear to be compatible with standard Decora plates common to the US. The switches will come in both Neutral and No-Neutral options and come with a UL94 5VA fire rating (UL 94 is a plastics flammability standard released by the Underwriters Laboratories (USA)).

The company state that the switches will be released in Taiwan towards the end of Q2, 2022, although whether they’ll be available outside of Taiwan, we’re not sure. At present, we’re not aware of any existing Thread switches that have North American dimensions, with the Eve Switch still only available with Bluetooth at this time, although Wemo has also recently announced plans for Thread-based switches.

Thanks to Bing Feng Yeh for the info. 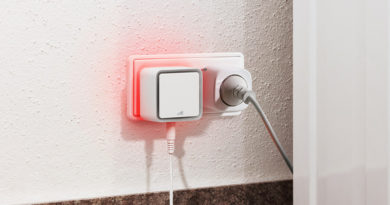