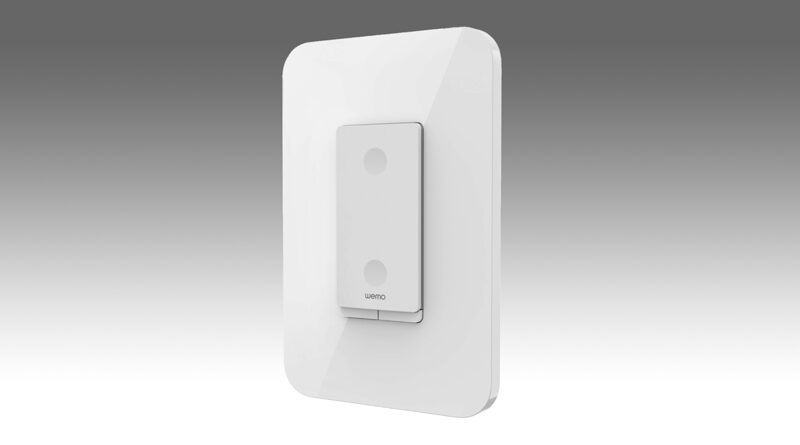 After our recent post on the discovery that Wemo is planning a Thread-enabled smart rocker switch, the company has now announced the forthcoming release of a matching dimmer switch. The new dimmer, just like the aforementioned rocker switch, will come with Thread, which is great news on its own, but also like the rocker switch, the dimmer will also be able to work with or without a neutral wire, which is something we’ve only really seen with Lutron products, at least when it comes to HomeKit enabled products.

Unlike the rocker switch, the dimmer will not work in 3-way switch configurations, which is used for people who might have a switch at the bottom and top of a staircase, or at opposite ends of a corridor, with both switches controlling one set of lights.

The front of the switch matches last year’s Wemo Stage Scene Controller wireless button to some extent, with the same standard-sized wall plate, and indented circles to indicate where to press in order to increase or decrease brightness levels. Below this main button is a further two very small buttons, although there’s currently no mention of what these do.

As with all recent Wemo products, the switch also provides easy HomeKit pairing via a built-in NFC chip.

One thing that may be seen as a downer for some is that the company have stated this will not work with the forthcoming smart home standard known as Matter, although they have plans to release a Matter-compatible version later on. In practical terms, this makes no meaningful difference to HomeKit users, although with the smart home changing faster than in recent years, for those wanting something a little more ‘future proof’, this probably isn’t for you.

The Wemo dimmer with Thread is currently available to pre-order from the company’s website, with a list price of US$59.99. 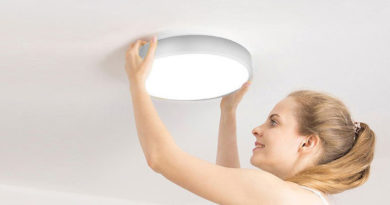 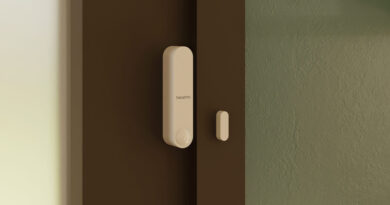 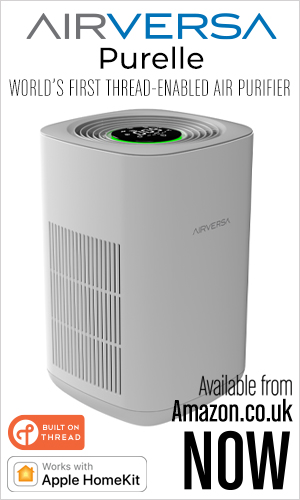