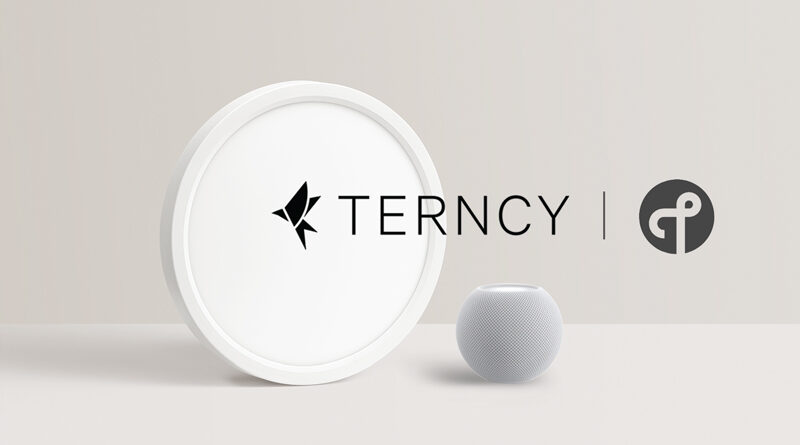 We’ve featured a few products by Xiaoyan (or Terncy in the West) over the years, and even though they’re their range is not as easy to find outside of China, they’ve always been one of those companies that seem to pay a lot of attention to detail, especially when it comes to design.

A new lighting range the company has now announced was actually something we previously reported on, although those products – amongst which was the Beevon Smart Ceiling Light – use Zigbee 3.0 or Bluetooth, so you would need their hub for Zigbee functionality, or control them via Bluetooth if you don’t want to use their hub. Either way, this lights would work with HomeKit.

The trio of new ceiling lights come as a standard circular shape, along with a square panel and oblong shaped options, all of which utilise Thread for connectivity, along with Bluetooth for pairing and failsafe/fallback purposes.

With the Thread versions the company has introduced, you will of course not need a hub, only a Thread Border Router. As of writing, for Apple HomeKit, this would include the HomePod Mini, or a 2021 Apple TV, both of which act as Thread Border Routers. Later this year (he says tentatively…) Matter should be available, in which case we should have access to more devices that can act as Border Routers, namely the Shapes panels from Nanoleaf, to name just one brand.

This new ceiling lights will feature all the other same options as the Zigbee model, with cool to warm white light reproduction and compatibility with Apple’s Adaptive Lighting functionality. The previous version is designed to only work with 220-240V systems, and so far we’ve been unable to confirm if the new Thread model will be able to support 110-120V, as used in North America, and some parts of Asia (Taiwan and Japan).

You see our overview video of some Xiaoyan products above, or you can find out more about the other products Xiaoyan/Terncy make, via their website. 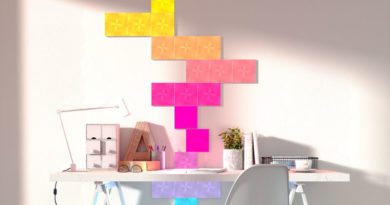 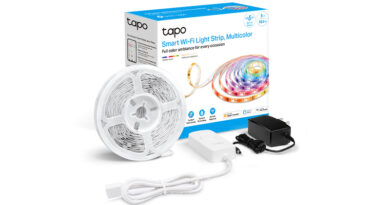