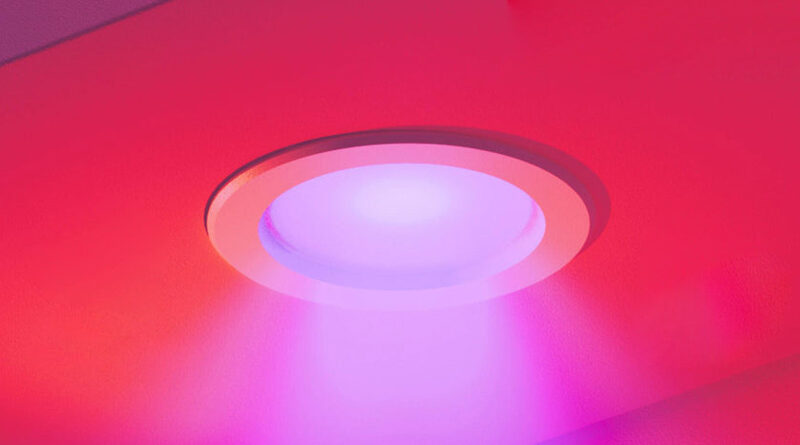 The one-time, seemingly moribund smart lighting company LIFX has released a brand new (if maybe not so exciting) product – a new full-colour downlight. This new downlight has surfaced (as first spotted by Redditor u/sovereign01), not on the company’s own site, but on the Australian online store JB HiFi. This is effectively an update to a previous downlight by LIFX that was available in either “White to-warm”, or full-colour options, although both of these topped out at 700 lumens.

This is reportedly the first product released by the company since being bought out by Feit Electric, another lighting company based in the US, which also makes a small range of smart bulbs. This new downlight, in its currently available form, comes with a standard Australian Type I plug (with no ground pin), which you can also see used in China, New Zealand, and Argentina.

the lamp itself offers 800 lumens and offers both full colour and whites in the 1500~9000K range, which uses 6.5W, or the equivalent of 60 watts with a standard bulb. The bulb, as with almost all of the company’s output to date, uses 2.4GHz WiFi for connectivity and works with the usual ecosystems – Amazon Alexa, Google Home, and of course Apple HomeKit. It’s available in a single or double pack too.

There seems to be no word on whether this will see a release outside of Australia, and nothing on the subject of Matter for either this new light or indeed any of the company’s range of products, which also includes smart switches, so it’ll be interesting to see if the recent Feit buyout will pull the brand forward to the standard that is increasingly making its presence known. 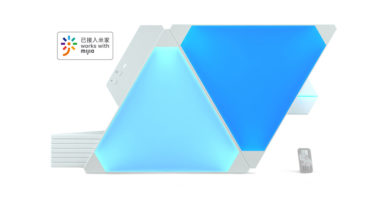 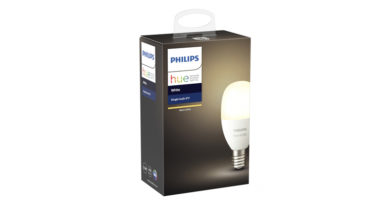 One thought on “New LIFX Downlight Released in Australia”