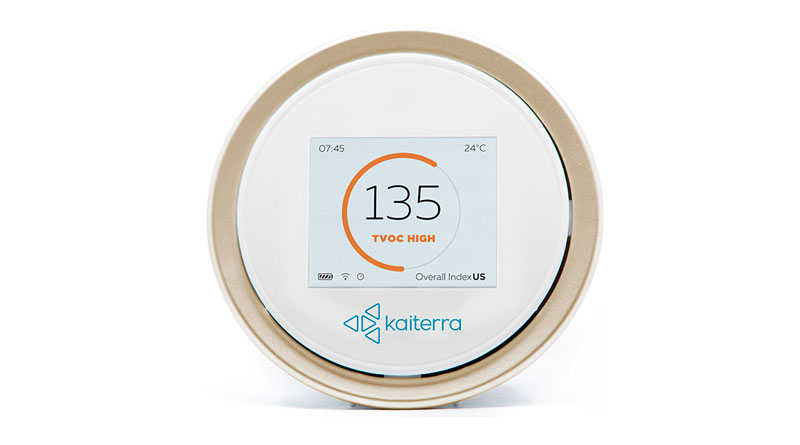 With today’s growing attention to healthy living, people are steadily becoming more aware of the dangers of indoor air pollution from sources other than PM2.5, particularly carcinogenic TVOCs. Compounds that evaporate slowly from paints and surface coatings, such as formaldehyde, toluene, and ammonia, pose a dangerous risk to human health.

Kaiterra CEO Liam Bates explains, “Our customers — especially those who’ve just renovated their homes and have young children — have been asking for a TVOC sensor ever since we first launched the Laser Egg line. This simple device lets users understand their indoor air quality better, and it pinpoints the pollution sources to help them work on improving the air they breathe.”

The high precision TVOC sensor uses technology developed in Germany to instantly and accurately detect levels of formaldehyde, toluene, and ethanol. The Laser Egg 2+ not only detects TVOC concentration, but builds it into an easy-to-read overall index based on national standards—similar to colour-coded PM2.5 readings.

It houses core features from the Laser Egg 2, such as high accuracy PM2.5, temperature and humidity sensing, and weather forecast display. The Apple HomeKit support feature enables iOS users to deliver Siri voice commands and control HomeKit-enabled appliances. iOS users can automate their smart home products with a series of custom instructions, like turning on the air purifier when PM2.5 exceeds a certain level or sending alerts to open the window when TVOC levels rise.

“So much of our time is spent inside today– it’s important not to overlook the impact of indoor air pollution on our health. Today’s technology and the data we collect can change the way we look at the air around us so we can keep making positive changes,” says CEO Bates. 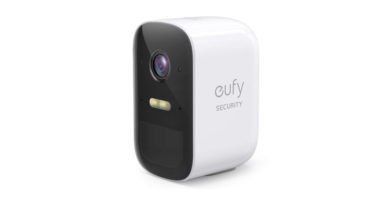 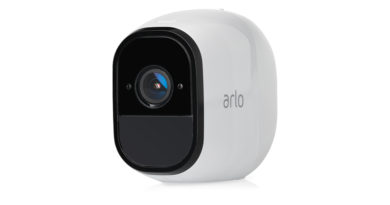 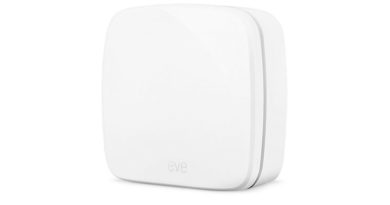