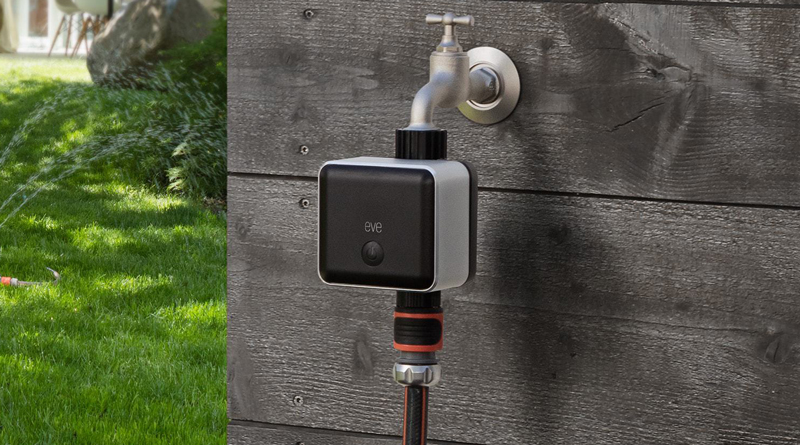 Today, Eve released the first HomeKit compatible water valve in the form of the Eve Aqua. The Aqua attaches directly to a standard outdoor hose spigot, and provides the ability to turn on and off the water via the iOS home app/Siri to whatever it is connected to (sprinklers, hoses, etc). 9to5mac’s Zac Hall recently went hands on with the device and found that HomeKit support, while limited, worked well, and came with built in protections in the form of pre-set timers to prevent a situation where the aqua was left running water indefinitely. The Eve Aqua can be purchased directly from evehome.com, apple.com (or the apple store app) and through amazon.com, and retails for $99.

Another company looking to provide the same type of water valve (and a irrigation system timer), Orbit, released their b-hyve hose tap controller earlier this year, and indicated that HomeKit support would be coming at a later date. In fact, the Wi-Fi hub that is included with a version of Orbit’s valve has a HomeKit code printed on the product itself, and the home improvement giant, Home Depot has advertised the product in its stores with the HomeKit logo. Unfortunately, Orbit has still not indicated exactly when HomeKit support will be released, with their latest update, coming in the form of a community forum post on 06/20/18 stating the following:

“Homekit certification has not yet been achieved and we are still working on it. While the hardware is ready, but the software is not. sorry but there is no set date on when it will be completely available.” 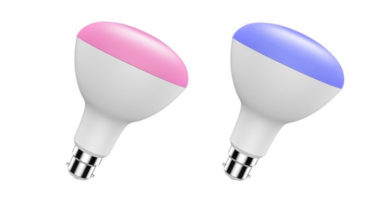 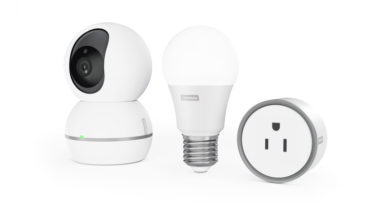 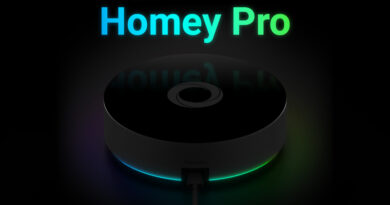