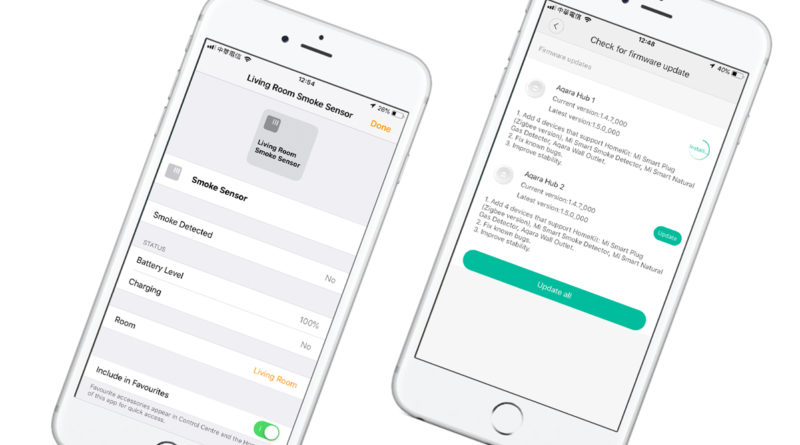 The anticipated 1.5.0 Firmware update for the Aqara Hub has been released today, up from version 1.4.7. As we previously reported, this update bring HomeKit compatibility to the following devices, as well as a few bug fixes and improved stability;

It would seem from reports so far, that it’s not universally available yet, so you may have to wait for your region to show the available update. It would also appear at first glance that the update is not available via the Aqara app, but that may well change.

Having already update our Hubs here, once complete in the Mi Home there seems to be no change, although on checking the Apple Home app, my Mijia/Honeywell Smoke detector automatically appears. As with all sensors added via Mi Home that work with Homekit, they’re added to the default room in Home, so you have to assign them to the correct room, however, the smoke detector does indeed appear, as does our US and Taiwan Smart plugs. The Gas Detector is on order, so once that’s added to Mi Home we fully expect that to appear in Home as well.

NOTE: One final point to note if you do want to upgrade; it seems that the best way for implement the firmware update it’s best to go into the Mi Home app, then Profile > Settings > Check for firmware updates. You can update via the settings in the hub itself, but we found it stalled when trying to apply the update with this method. 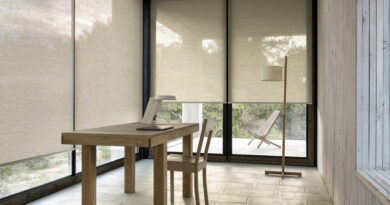 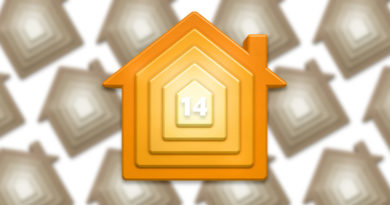