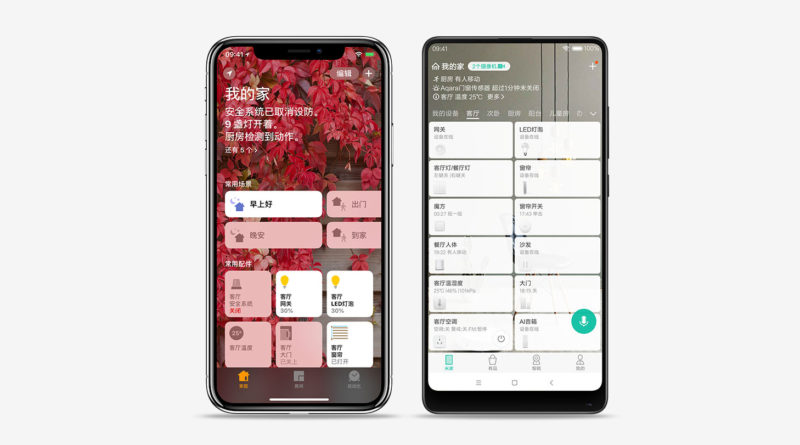 With the recent updates to the Aqara and Mi Home apps, along with the latest firmware update to the Aqara Hub, many users have been successfully able to move their Hub and (most of) their accessories from the Aqara app to the Mi Home app, giving access to more settings, automations and data than is currently possible with the Aqara app. Sadly, many users (including myself) have also experienced issues, ranging from the simple, to the seemingly near catastrophic. Although there doesn’t seem to be any helpful documentation from either Xiaomi or Aqara regarding a lot of the new changes that these updates have brought, there are a few things we can make you aware of that will hopefully help fix a range of problems, or at least help you get your hub working again.

Adding the Hub to Mi Home
if you’re having trouble with actually adding your Hub to the Mi Home app, here are a few things you can try, although we can’t guarantee this will solve everyone’s issues;

From there, it’s just a case of setting devices and automations up.

Installing devices via the Aqara Hub once in the Mi Home app
The process of adding devices to the Mi Home app is fairly straightforward, and there are a couple of ways to do this. Bear in mind that not all devices that can possibly be added to the Mi Home app actually need a Hub to work, so for these types of devices (usually wi-fi or Bluetooth based), you’re more than likely not going to see them get exposed to HomeKit for the time being, as they’re not going through the Aqara Hub, which is essentially the gateway to HomeKit. Here are the two methods;

Method #2 is probably better, as it only lists the devices that require the Aqara hub, so you know where you stand, but if you want to add a device regardless of whether it uses the hub or not, then method #1 is probably better.

All of the above are based solely on my personal experiences so far and while I’ve done my best to document every instance where there’s been a issue or a resolution to the issue, I can’t guarantee you won’t experience other problems that I haven’t touched on here. 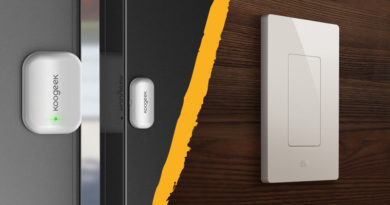 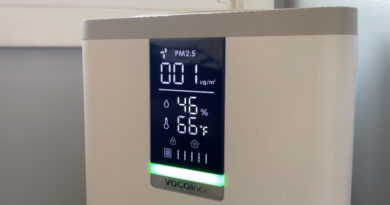 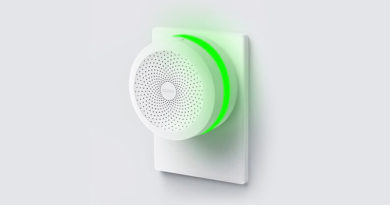 An Even Better Way to Create a Security Alarm With The Aqara Hub!