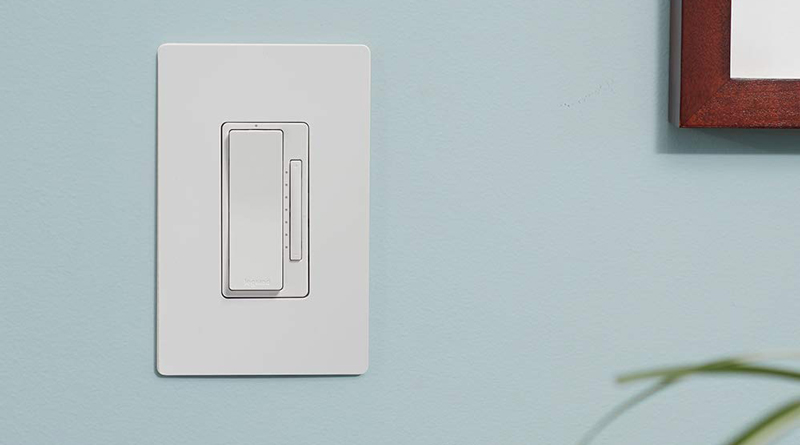 Legrand, the parent company of smaller outfits like Netatmo etc. are finally starting the ball rolling on their lineup of HomeKit-enabled smart switches on amazon.com, with the first three products now available to order;

All three switches work with Apple HomeKit and require no hub, using wifi to connect to your network and your Home Hub (Apple TV, HomePod etc.).

Staggeringly enough, Legrand, based in France, is one of the largest companies globally for switches and sockets, with 20% of the global market. So if you’re worried about investing in these switches, then you should be in good hands.

Legrand also has a couple of smart plugs that will hopefully soon become available, including a smart dimmer plug, much like the Lutron Dimmer lamp plug. These devices basically turn your standard, ‘dumb’ dimmable bulbs, placed in a lampshade, into smart ones, with the lampshade plugged into the smart plug, thereby not only controlling power to the bulb, but the amount of power going to the dimmable bulb. The difference between the Lutron and the Legrand models is that the Lutron requires their proprietary hub to function. 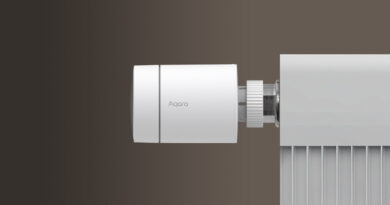 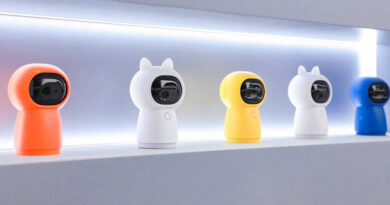 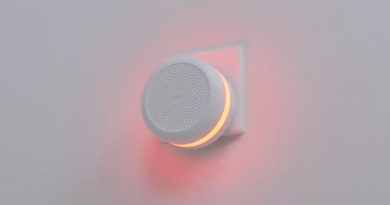