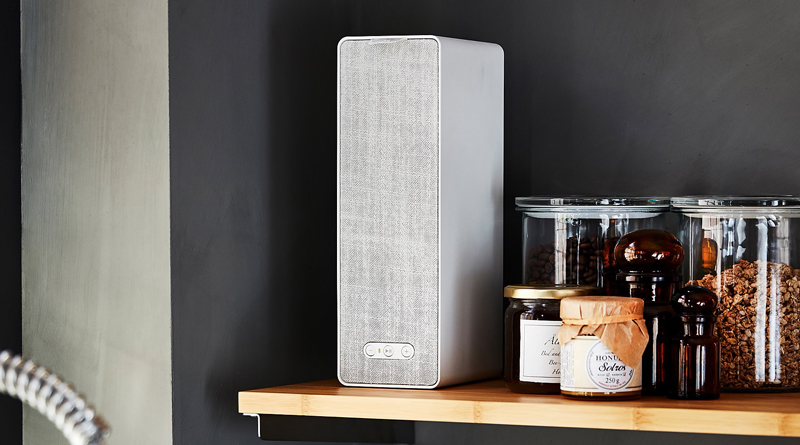 To Coincide with the recent name change from Tradfri to Home Smart for Ikea’s line of smart home products, The Swedish company have quite a few new products coming out soon, one of them being the Airplay 2 enabled speakers that are a collaboration with Sonos, with another, their line of smart blinds, known as Fyrtur and Kadrilj. Whilst the blinds aren’t available until later in the summer, their Symfonisk Wifi-based bookshelf speakers seem to have made an appearance in a few of Ikea’s Polish stores (it may also be available in other places, like the UK if you notice the video below), although they’re currently not available to order online.

Jonathan Edwards has already uploaded an unboxing video for this speaker to his YouTube channel (see below).

These new speakers, in addition to working seamlessly with Airplay 2, will also work with other Sonos products, including the Sonos app. As well as being designed to be placed on a shelf, the speakers can be used as a shelf in their own right with the addition of a special bracket designed for the speakers. The speakers measure 100 x 150 x 310mm, and unlike most Ikea products, they require no construction, other than plugging in the power cable. The speaker is available in two colourways – white and black/charcoal.

In addition, the combined Symfonisk Speaker/lamp has also appeared in the same stores and is also available in white and black. The lamp portion of the device isn’t smart though, but you can, of course, add your own smart bulbs.

Onto some possibly less exciting, but nonetheless, intriguing news is that the battery pack for the forthcoming Ikea Smart Blinds is now on sale in Germany, which is a fairly good indication that the release of the smart blinds is on track for late summer. It’s important to note that whilst this battery works with the forthcoming blinds motors, it actually also works with Ikea’s Mullbacka Desk Lamp, so it’s not entirely surprising to see it become available right now.

Thanks to Dale Wright for the tip-off! 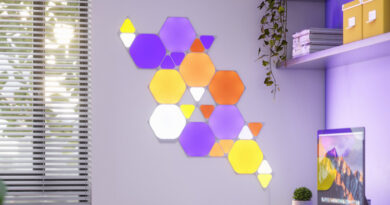 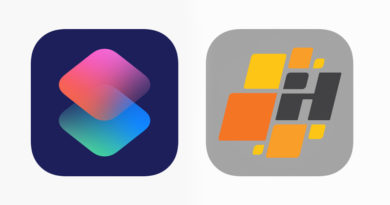