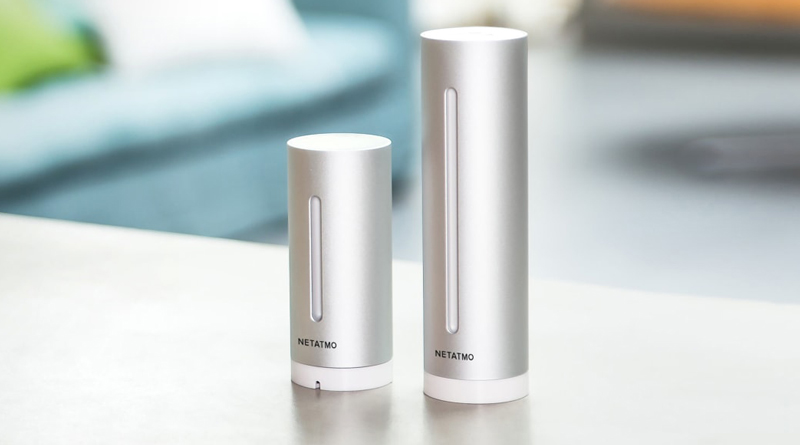 According to one user on the HomeKit Reddit forum, Netatmo is issuing the relevant updates to their Smart Home Weather Station that bring HomeKit functionality to the device.

Reddit user u/MiJa99 uploaded a screenshot of the Apple Home app settings page for his Weather Station, which shows the device listed including a total of four accessories, which according to the Netatmo website would be sensors for temperature, humidity, air quality and CO2. Netatmo also lists a sound meter, although this metric isn’t currently supported in HomeKit.

HomeKit integration is brought about in much the same way that the company applied HomeKit to some of their other products, like the Netatmo Welcome. The Netatmo app generates a HomeKit code which you can screengrab or simply copying the 8-digit code and storing it. You would then add the device to HomeKit in the normal fashion. It would also seem that HomeKit is only rolling out for V3 of the Weather station, so if you own a V2, your only option for HomeKit support is via HomeBridge currently. 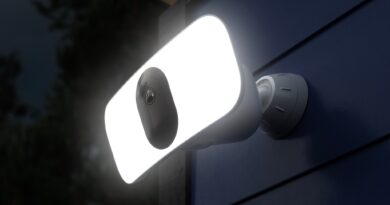