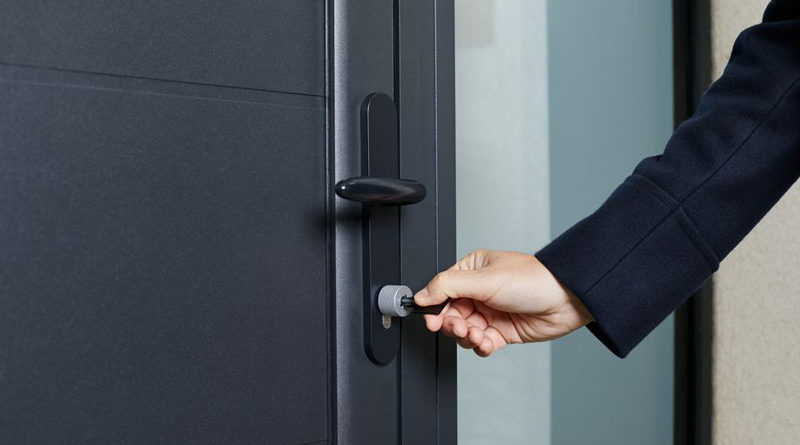 First reported by Thomas Ricker at The Verge, Netatmo have added a new smart lock to their lineup of Smart Home products, which so far consists of cameras, an intruder alarm, a smoke alarm, and the (still forthcoming) video doorbell.

The new smart lock will be HomeKit compatible, but unlike many of the competition, this lock seems to mainly revolve around replacing only the barrel mechanism of the lock itself, but the differences don’t end there. The lock itself doesn’t actually contain a motorised unit, so the lock acts in much the same way as a regular lock, in that you insert the key, then turn the door mechanism to open the door yourself. Owing to the fact keys having NFC built-in, this confirms to the lock that the keys aren’t copies as such. This, unfortunately, means that there appears to be no remote or hands-free option to unlock the door. Not great.

The lock uses four AAA batteries, which can last up to two years, according to the company. If the batteries die unexpectedly, the lock can be temporarily powered with the use of a micro USB cable, presumably connected to a mobile battery pack (that you’ll obviously be carrying with you at all times (not)), although there is a warning from the dedicated lock app from Netatmo, when the batteries get low.

[UPDATE] It would seem from Netatmo’s press release, that the lock itself can be set to a locked or unlocked state, with the mortice lock is still in its original position, just not locked. This would mean that while the lock doesn’t physically turn, it is in an unlocked state when a signal is sent from your phone or via remote access. So, as an example, you want to let someone in while you’re at work, but they don’t have a key. You remotely set the lock to be in an unlocked state, and the visitor simply turns the external doorknob to open the door. We do know from The Verge’s original post that the lock, like many others, works with HomeKit using Bluetooth, with the NFC data being stored locally on the lock itself. The price for the lock is expected to be in the €350 – 400 range, which seems rather steep if the core remote functionality isn’t available. 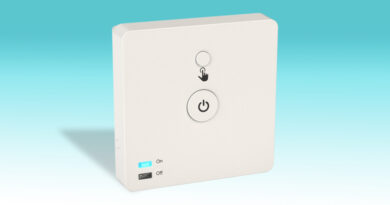 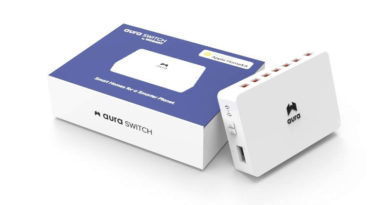 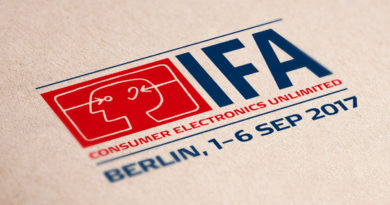