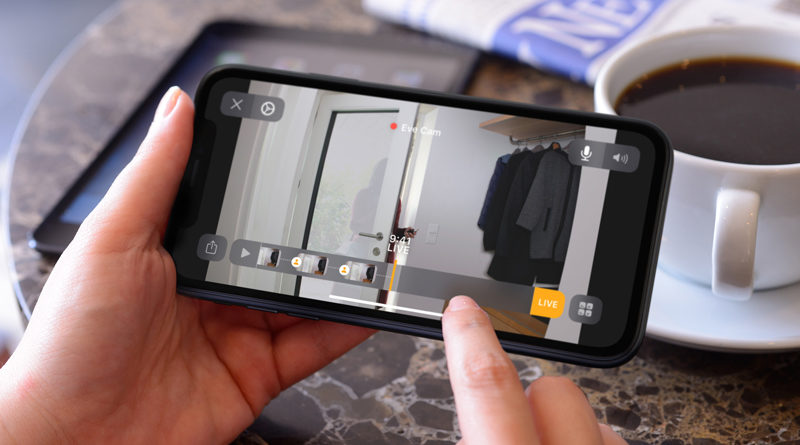 Update: one feature that slipped by unnoticed, and wasn’t listed in the release notes for the updated app, was the option to save your code to Aaron Pearce’s popular HomePass app. This button will only show itself if you’re adding a new device to the Eve app, and we assume will also require the app to be already installed on your iPhone or iPad in the first place. It should also be noted that you would still have to add the code again separately yourself, so once you’ve added a device to HomeKit (via Eve) by scanning the QR code, you can then click on the HomePass button, but the code needs to be added again. This is a security restriction put in place by Apple apparently.

Starting off with general settings for the app, for the first time you will be able to use custom room images and accessory icons. You will also be able to share these settings across all of your iOS devices using your iCloud account. If your iOS devices are all signed in to the same iCloud account, then these customisations are automatically updated on all devices. You can also change the room to be designated to be ‘indoor’ or ‘outdoor’, and change the colour of the text that describes the room. In terms of the image that represents the specific room, you can change the default to a preset from a gallery offered within the app, use your camera to generate a new background image or choose from your own photo library.

The company have now also updated camera support, with cameras integrated into the screen for those specific rooms, as well as the overview page. This will also allow you to pause or resume live streams. You can also see all of your cameras at once with the new Types tab option within the Rooms tab, in addition to being able to go ‘full screen’ with any of your connected cameras.

In the release notes for the update, the company also explicitly goes on to mention their own forthcoming Eve Cam;

As you might have guessed, we’re gearing up for the release of Eve Cam – learn more about the camera built from the ground up to protect your privacy at evehome.com/eve-cam

The Eve Cam was allegedly due for release in April, and although we’re already halfway through the month, there’s still time for the company to get the camera out. This would coincide with the release of the devilishly cheap eufy indoor security cameras, that are also due to be on sale around early to mid-May, with presales starting on the 15th. Whilst it’s almost certain that the Eve cam won’t be as cheap as the eufy cams, which are priced at $39.99 for the static camera, and $49.99 for the Pan & Tilt version, the Eve camera will reportedly come with HomeKit Secure Video (HSV) from the start, which won’t likely be the case with the eufy cameras, although they may get HSV at a later date. 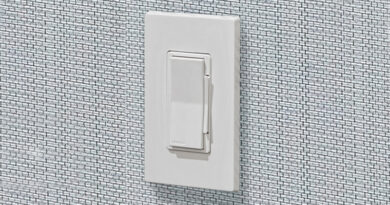 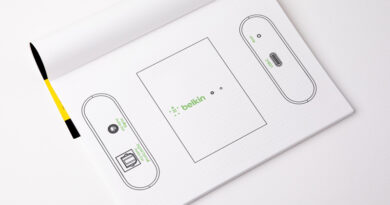 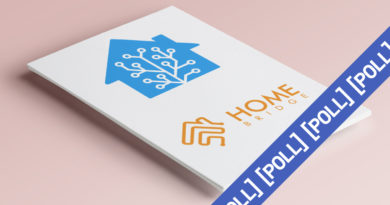 Coverage of HomeBridge / HomeAssistant on the website? [poll – voting closed]