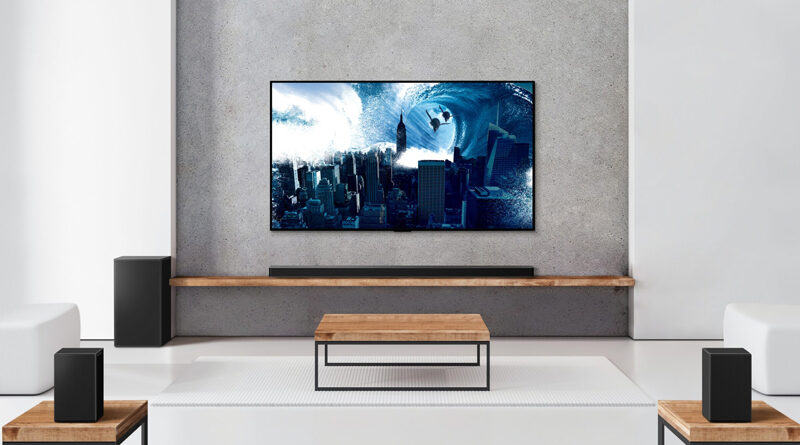 While it seems LG has given up on the smartphone market, we can take solace in the fact that the company still plan on adding HomeKit and Airplay to their range of TVs, but the even better news is that the company have now announced a new lineup of soundbars that will come with Airplay 2 functionality.

The new range of TV-centric speakers will be compatible with Google Assistant, Amazon Alexa, and of course Siri, whilst also being compatible with Apple HomeKit for the purposes of audio.

The 2021 lineup is compatible with multiple voice assistants including Google Assistant, Amazon Alexa and Siri. Now it’s easier than ever to control devices and play one’s favorite music from compatible device and services. And with support for Apple AirPlay 2, customers can stream, control, and share their favorite music and other content directly from their iPhone, iPad or Mac.

Many of this year’s new models will support Dolby Atmos, and DTS:X for 3D audio capabilities, with Dolby Vision compatibility via 4K pass-through, and will also include HDMI eARC support, along with USB playback and Bluetooth streaming capabilities.

The following models will support Airplay 2, and will start to appear in stores this month in both the US and EU; 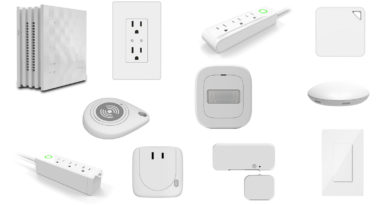 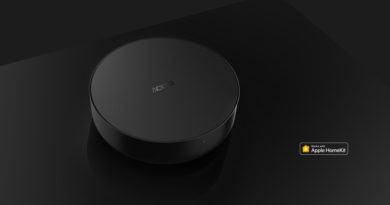 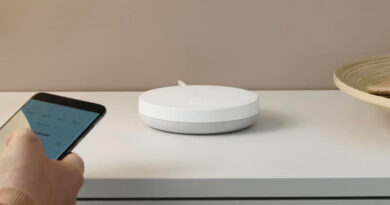 More Hints That a New Trådfri Gateway is Coming