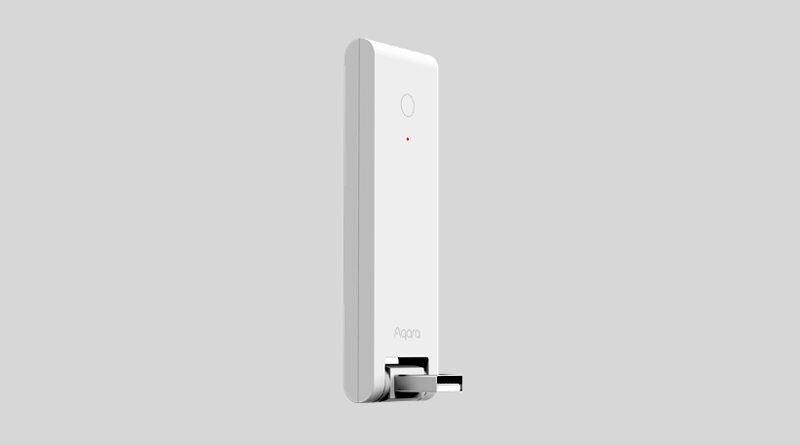 If there’s one thing we know about Aqara, it’s that they don’t seem to sleep! What do we mean? Well, you just have to look at the steady stream of devices that have come out in the last couple of years, to see that Aqara has fast become a major player in the Smart Home game in general, and HomeKit in particular. Case in point, a third Aqara hub to be released in the last 12 months has just surfaced in the Mi Home app and is of course HomeKit compatible. The device in question is the Aqara Hub E1, which is essentially a Zigbee 3.0 hub, just like the more recent hubs before it – Aqara G2H, Aqara Hub M1S, Aqara M2, USB Wall Outlet H1, and Aqara P3.

In the case of the new E1, as you can see from the image above that the hub is a simple stick, with a USB-A plug on the end, that can plug into pretty much anything with a USB port, although you’d presumably need enough ‘juice’ to power it. We don’t have the full specs yet, but given that it’s USB, to begin with, the power draw won’t be too much. What’s also interesting is that as the look of the device may suggest, it’s also apparently a WiFi extender, which means if that’s the case, it’s likely designed to work with future products, like video doorbells, for example, that might typically be further from your main WiFi router. The process of adding the E1 to the Mi Home app also reveals that the E1 is in fact HomeKit compatible, which comes as little surprise. How many devices the E1 can support (we suspect 64, like the G2H), and how many extant products will work with the E1 and will get exposed to HomeKit, we’re also not sure, but you can see that Aqara is planning hubs for every budget and use case, which, whilst possibly confusing for some, is also good for consumers generally.

One thing to take into account is that as with nearly all Aqara products initially, the E1 is only listed on the Mainland China server in the Mi Home app and isn’t actually listed in the Aqara app at this time, so although it’s entirely possible the E1 will be making its way to international consumers at some point, taking into account that the M2 and M1S have only seen a limited release in the EU, and have yet to make an appearance in North America, there may a reasonable delay in seeing these available anywhere other than China for a while.

As we get further information on the E1, we’ll update this article accordingly. 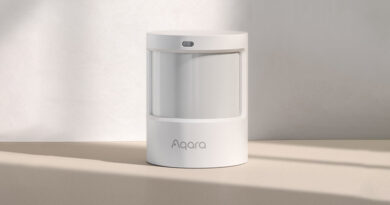