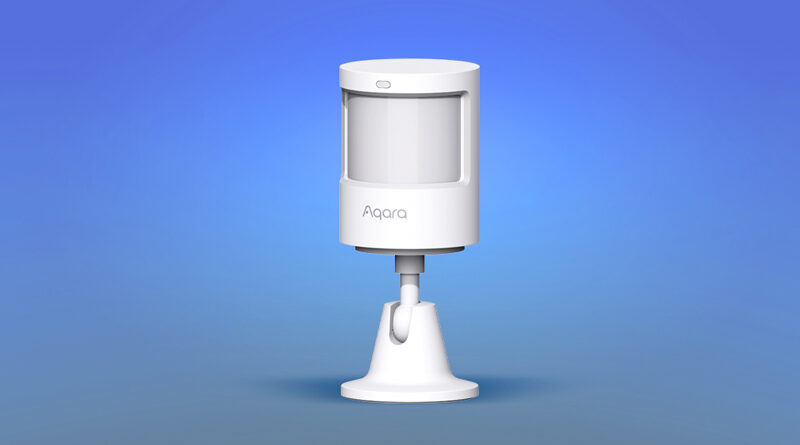 After its initial launch in China, the Aqara P1 is finally getting an international release today in amazon stores, as well as independent online retailers elsewhere. The new model works with HomeKit, as expected, and whilst it may look quite similar to the original model, this version has a much larger ‘chin’ for want of a better description, the reason for which is that the P1 uses two CR2450 coin batteries, which in turn gives you five years between battery changes.

Additionally, the P1 has the ability to set custom timeouts between detections, with a setting as low as one second along with three different detection sensitivity settings (high, medium, low), which is handy if you’re getting too many false triggers in the distance, and want less sensitivity. It also has an ambient light sensor, although as with the current motion sensor, this is not exposed to HomeKit.

It goes without saying that the P1 is also HomeKit compatible, as are the vast majority of Aqara’s products these days, with only very few not currently supported, due to the relevant product category simply not available in HomeKit (pet feeders, for example).

Finally, as with practically all recent Aqara product releases so far, the P1 motion sensor utilises Zigbee 3.0, whilst the original model uses the now older Zigbee 1.2 standard. Whilst the range of the Zigbee signal remains unchanged with the upgrade, Zigbee 3.0 does provide a more stable experience, along with minor overall background upgrades.

The P1 motion sensor is available on Amazon stores in Canada, Germany, France, Spain, Italy, and the US.

To celebrate the launch, Aqara is offering a 10% discount for the Motion Sensor P1 on its Amazon brand stores. North American customers will enjoy the offer with the promo code MOTIONUS in the US and Canada, while European customers will enjoy it using the promo code EUMOTIONPI in Germany and France. Both codes will be valid through April 29, 2022. 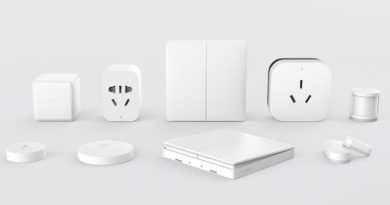