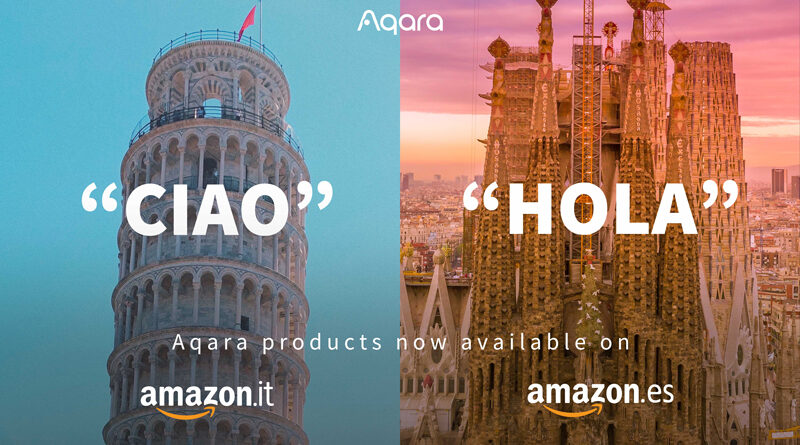 Aqara has announced the debut of its brand stores on Amazon.it and Amazon.es. Since the launch of Aqara’s first European brand store on Amazon UK in July 2021, the smart home manufacturer has expanded its Amazon presence to France, Germany, Italy and Spain.

Aqara has been selling in Italy and Spain on the Apple Online Store and via local retailers, offering wide compatibility with major ecosystems including HomeKit, Alexa, and Google Home. The launch of its Amazon brand stores will bring more Aqara products to the local markets, ranging from smart home hubs, smart sensors, security cameras, and wired & wireless switches, to smart shade controllers.

The product lineup of the Aqara brand stores on Amazon.it and Amazon.es include:

To celebrate the launch, Aqara now offers a limited-time offer of a 5% extra discount for purchases on Amazon.it store and Amazon.es store with the promo code AMAZONITES**. The offering is valid through May 19, 2022.

* Smart Wall Switch H1 EU is not available on Amazon.it. 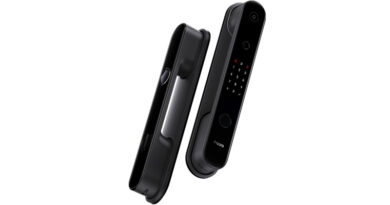