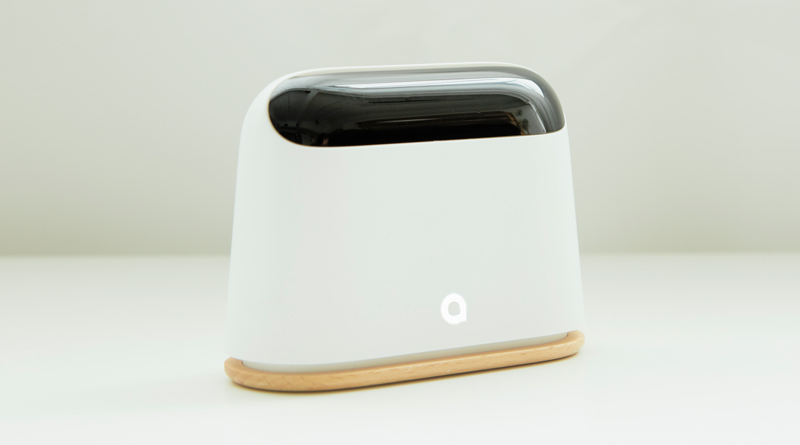 If you’ve ever been interested in making your air con units a little bit smarter, then you may have heard of the Ambi Climate, now in its 2nd generation model, the Ambi Climate 2. This little device is essentially an IR remote control blaster with an AI engine built-in that learns your temperature preferences over time, allowing you to leave the device to control your AC without you having to constantly make adjustments to the temperature or the speed of the airflow. Pretty cool (if you’ll excuse the pun)! However, since it’s inception, it has only had compatibility Google Home, Amazon Alexa and IFTTT. HomeBridge allowed integration with HomeKit, but for those that aren’t willing to get dirty with codes and a Raspberry Pi, there wasn’t a lot you could do.

Thankfully, the Ambi Climate team have made a step closer to integration with iOS/Siri with an update to their Ambi Climate app, which is now compatible with Siri Shortcuts.

This is how Ambi Climate put it, in their press release;

Ever thought of giving Ambi Climate some feedback by just saying it out loud? Guess what… you can, and you don’t even need a smart speaker! You don’t even need to be near your Ambi Climate. Apple iOS can do the trick! The new Siri Shortcut integration enables you to voice control your AC via Ambi Climate and achieve even easier personalized comfort.

For example; Siri even lets you get creative. Need some inspiration? We can get you started:

So, while it’s not full on HomeKit, and considering the automation side is essentially taken care of with the AI learning side of things, this is a welcome addition to the app and their product. Hopefully, we’ll be reviewing this product soon, as part of our new ‘Shortcuts’ section, so stay tuned.

For more information, go to the Ambi Climate website. 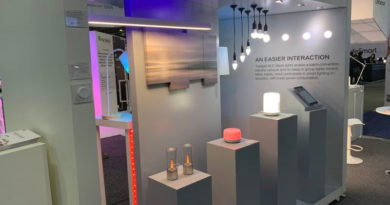 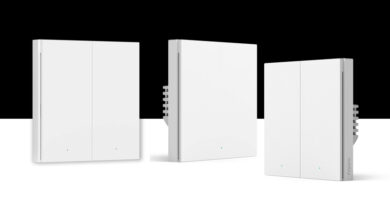 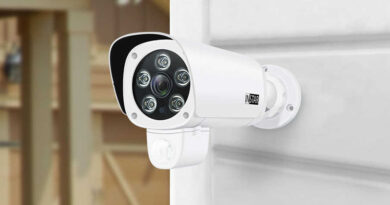