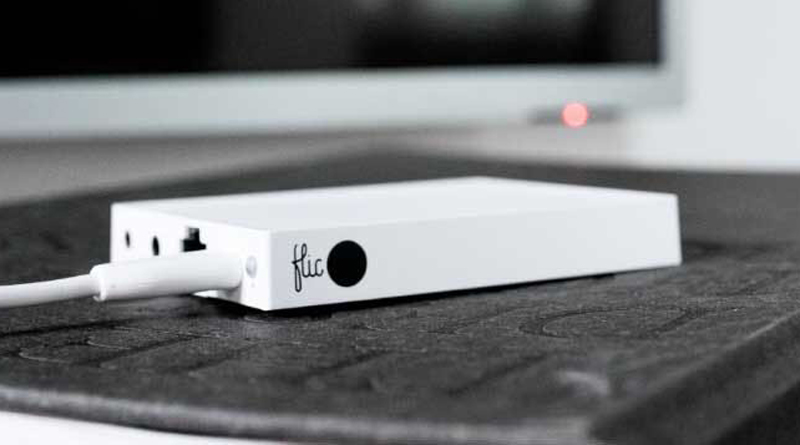 Flic, the Swedish manufacturer of the popular Flic Bluetooth buttons, have, for the last 3 years, been working on a massive update to not only their products but also the very infrastructure of their platform, and revealed today some of the stuff they’ve been working on.

The first part is regarding the structure, with their platform now being open to 3rd party developers, and actually, according to the company, virtually anyone with an idea on how to bring the platform to more people. The company will be launching a new Flic App Marketplace that will include affiliate options for people to monetize their contributions to the ecosystem.

In terms of the hardware for their Flic 2 buttons, the basic improvements include longer battery life, increasing the life of the batteries by up to 60%. A larger range, thanks to new Bluetooth technology. More durable, considering the size of the Flic buttons, along with a more tactile feel to them and a new design. The new design also takes the form of built-in LEDs, which help give you feedback in a variety of ways.

The Final piece of this rather large ‘puzzle’ is the company are now finally embracing Apple HomeKit, with a brand new Bluetooth Hub, that will allow Flic devices to be exposed to Apple’s home automation platform. From what we already know, the hub is quite powerful, with a large Bluetooth signal range. It’ll also work with 5gHz Wifi networks, which for smart home devices is rather uncommon, along with IR capabilities.

This has all comes as a bit of a surprise, albeit a very welcome one, as Flic never gave any real hints that they’d embrace HomeKit, let alone any other platforms, so this is an exciting step forward for not only Flic, but a boost for HomeKit as a platform. 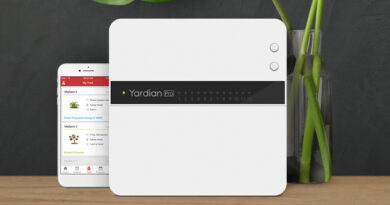 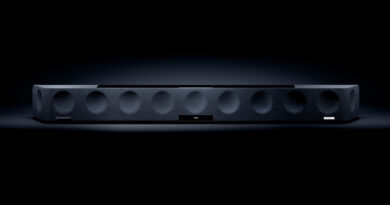