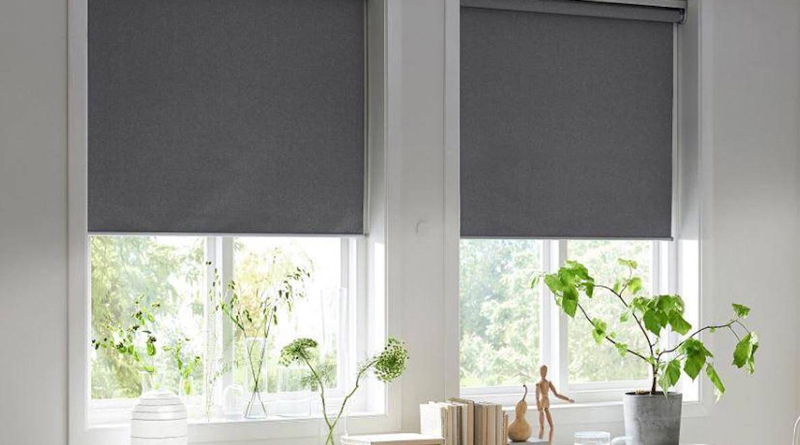 Ikea’s Swedish Site has released a short press release stating that their Smart Blinds will begin to sell, in Sweden, in August. Here’s the statement below, translated from Swedish;

Sales start in August
We appreciate your interest in our smart blinds KADRILJ and FOURTUR. These blinds were intended to be sold in February, but will now be available in August , according to our forecasts. At IKEA we always want to offer the best possible product to our customers. The delay is due to the fact that we found an opportunity for increased functionality and therefore wanted to update the products’ software before we launched the blinds in our stores.

What’s interesting is that they mention “…an opportunity for increased functionality…”, which sounds promising, if a little vague. It also goes to show that they’re taking the longevity and usefulness of these products seriously, which is great news, should one read it that way.

There seems to be no word on other territories regarding the Fyrtur or Kadrilj blinds from the statement above, but considering this is for Sweden there’s no reason to believe they’d not release them in at least a few other European countries.

The delays that have beset these products does mirror the issues that Ikea faced with their own Smart Plug, that took over 6 months to gain HomeKit support, so it would seem Ikea are facing issues with HomeKit integration that could stem from the blinds being connected to the Tradfri hub, rather than directly via wifi, but as with the smart plug, it’s clear that Ikea is working hard to get these out and ready for consumers, given the amount of interest these blinds have been generating. 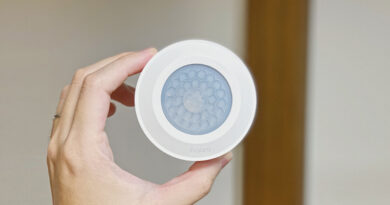