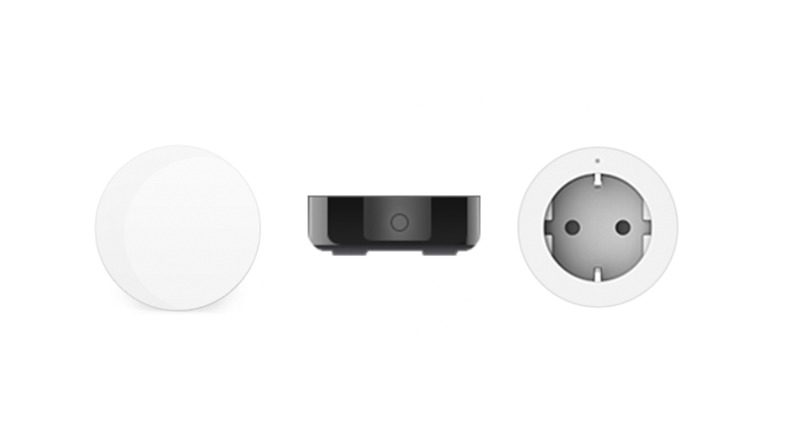 Aqara has been steadily testing out a variety of forthcoming devices, some of which we’ve previously reported here, and today we noticed that when you set the Aqara app to the ‘Europe’ region (despite there being no server for Europe), a few ‘new’ devices are now listed.

In our estimation, the most anticipated devices here would be the new Aqara EU plug, along with the M2, although so far it doesn’t look as though the latter of the two will see the light until early next year.

In addition, the forthcoming ceiling lights and switches as part of a cooperation between Opple and Aqara are also listed as are both Aqara curtain motors and the Roller Curtain motor, although to be fair we aren’t sure if these were in fact listed before. You can read more about the Opple Ceiling lights HERE.

Assuming all of this is legitimately listed, it should mean that many of the devices previously assumed to be only made available in Mainland China, will eventually make their way to the EU, and hopefully the US too. 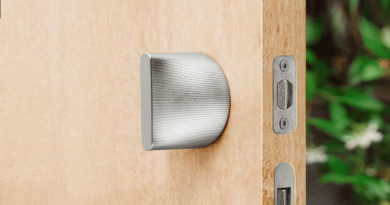 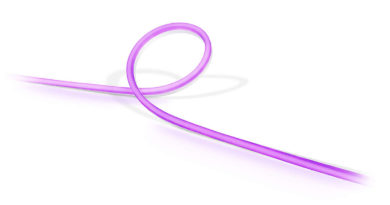 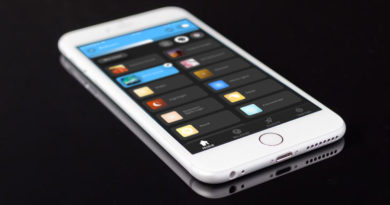