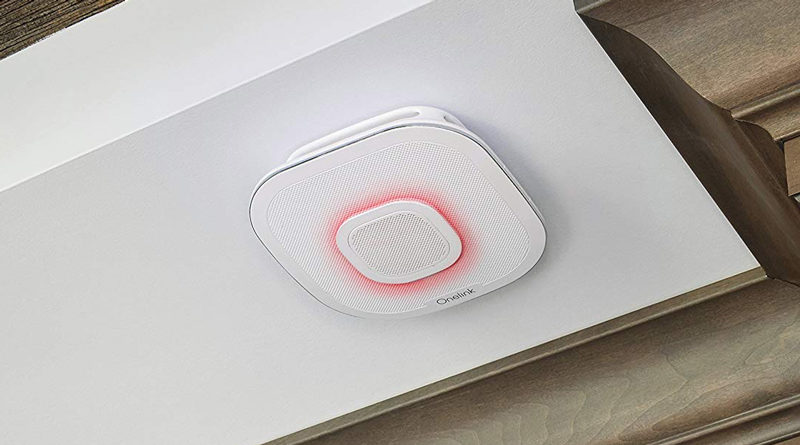 Onelink, the US company who make a range of smoke and CO alarms, including a couple of smart home compatible products, have issued a firmware update to their Safe & Sound combined Smoke/CO alarm with a built-in speaker. The update now adds Airplay 2 to the speaker, which will now allow you to stream music from Apple Music, your iPhone or any other device that’s capable of Airplay 2.

First reported by Terry White in the Apple HomeKit Users Group on Facebook, If you’re an owner of one (or more) of these devices, you will need to update the firmware in order to get Airplay 2 functionality. In order to get the update, you’ll need the company’s OneLink app, and be signed in, where the update will be visible via a splash screen, like in the image above.

If you’re not familiar with the Onelink Safe and Sound, besides being a HomeKit compatible Smoke and Carbon Monoxide alarm and sensor, it also contains a ‘premium’ speaker, along with built-in Alexa functionality.

Here are some basic features;

The OneLink Safe & Sound is available on Amazon.com for around US$180 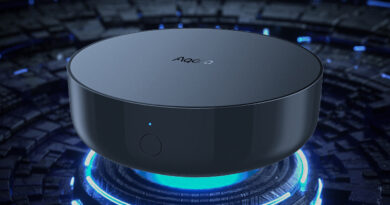 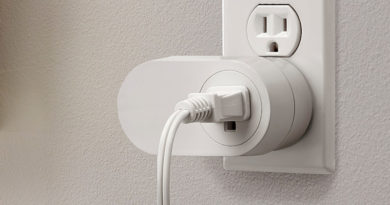 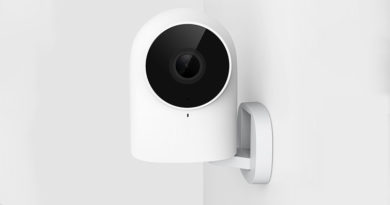