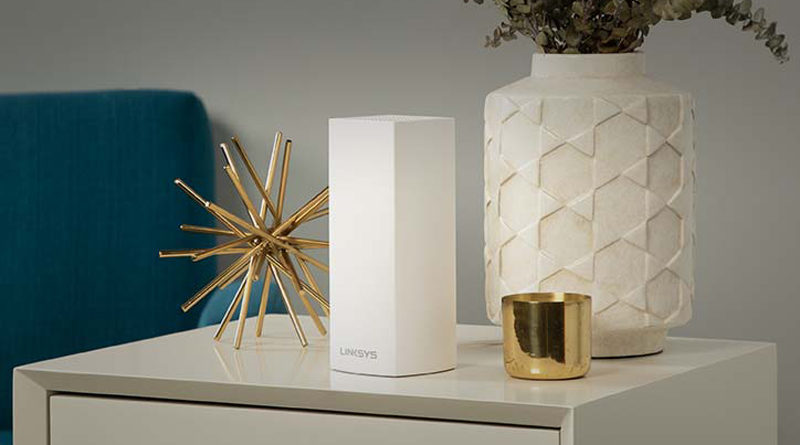 Belkin have contacted us directly to inform us the page of their website that originally stated the update to HomeKit functionality for their Velop line was imminent, was posted in error by the company. Their statement on this matter his below;

Inaccurate verbiage on timing and availability of Linksys HomeKit-enabled routers was shared on our website today. We are excited to bring these features to market soon, and will reach out when we’re ready to announce availability.

Internet router manufacturer Linksys have today confirmed that the planned rollout of their HomeKit firmware updates for some of their Velop line of routers will begin “over the next several days”. The company state that;

We’re rolling out a firmware update to your Velop system in the next several days. Once your system updates*, the next time you open the Linksys app, it will invite you to link with Apple Home. All of your Velop nodes must be tri-band for this integration to work.

* You will have to update manually if you don’t have automatic updates turned on.

Whilst this isn’t brand new information, the confirmation that the planned rollout will finally begin very soon, is great news for those with the models that will get the updates. The Tri-band packages to get the updates will be;

All of the above WHW models are simply the same model, just in one, two or three-packs, either in white or black (B).

Many people have been rightly asking, what the point of a HomeKit enabled router exactly is. The company states “When your Velop system is linked with the Apple Home app, it can monitor HomeKit accessories and prevent them from communicating in ways that might be harmful in the event an external threat from the internet gets through. This can stop viruses and malware from spreading, or your data from being sent to the wrong places.”

So, essentially it provides a Firewall-type level of protection in a way that makes it more user friendly for those of us who aren’t as familiar with the generally more in-depth ways of making this all happen, which is a win for consumers, even if the entry price for such suitable models isn’t exactly cheap, with the AC2200 1-pack coming in at US$199.00 and the 3-pack at an admittedly better deal of US$399.00, making it a US$200 saving over buying them individually, although you’ll find them cheaper at places like Amazon. 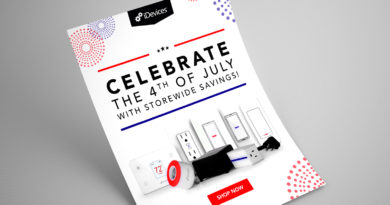