So….We’ve only just had CES 2019 launch and already HomeKit fans have been bowled over by the sheer amount of devices, updates and new functionality that has been announced. Given that Apple have deemed it wise to make their own appearance via an invite-only press conference for a selection of news outlets to announce all the HomeKit/Airplay news on behalf of many additional manufacturers and partners, it would seem the tide has turned somewhat for HomeKit – not that it was ever in any real danger of vanishing any time soon, but considering all the products that work with Google Home and Amazon Alexa, as a user of Homekit products, one was feeling a bit left behind. Still, this is 2019, and there’s already plenty to talk about, so let’s have a look at all the announcements so far.

HomeKit support update for ‘U by Moen’ Smart Shower 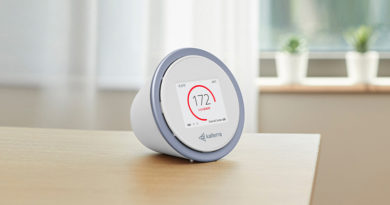 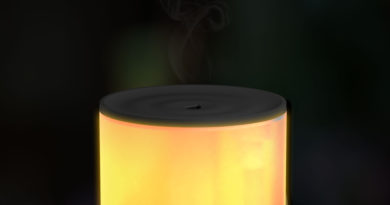