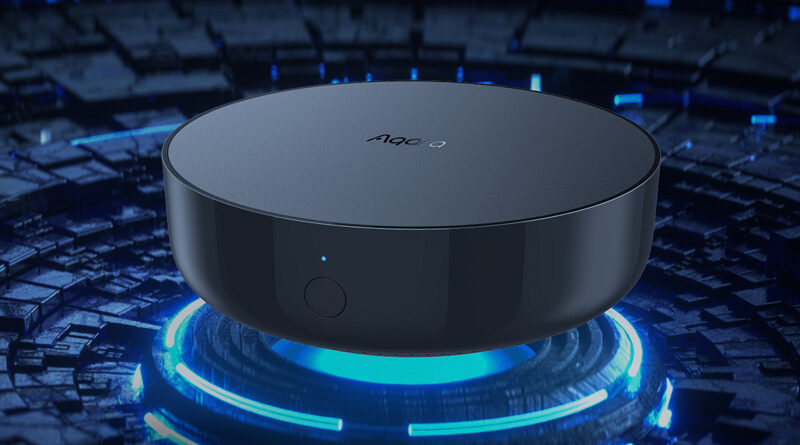 While it’s been well over a year now since the Aqara M2 Hub was announced, the scarcity of the long-sought out device even in China has many people still wondering if it will be available elsewhere. Now it seems that the hub will be making its way to Europe sooner than thought, with three rather large indicators that it’ll be EU users soon.

The first of the three indicators is via the company’s own site. Previously, the only information regarding the elusive M2 was via their Chinese website, but the company’s own international page now lists the M2, including all the relevant information, all in English, along with an extensive FAQs section. The page has a ‘Where to Buy’ section, although you won’t find it’s on any of the usual sites at this time. Still, this is as strong an indicator as we’ve seen so far. the next nod towards the EU release comes via a two separate websites; The M2 is now listed on the Gröna Hus online store in Sweden, and seems to be available for preorder, so as with a few other recent Xiaomi or Aqara releases, Sweden will be first. Addtionally, a Slovakian website that has previously been a good source of early Aqara product introduction to the West – Smarterhome.sk also have the M2 listed, although they don’t have the M2 in stock, but it is listed with the header “ZIGBEE GATEWAY – AQARA HUB M2 EU VERSION (ZHWG12LM)”. Previously, the same online store was one of the first to sell the EU Aqara smart plug, as well as the new Aqara T1 relays, so if this is anything to go by, they’ll have the M2 as soon as it’s available no doubt. The third and final marker is via the Aqara Home app itself, which now lists the M2 alongside the current Aqara hub, and the Aqara G2H Camera, which also contains a hub. Prior to this, only the latter two devices were listed, so the only reason for the product to be there would be for its hopefully imminent arrival in the EU. What does this mean to other consumers, not in China, but also not in Europe? Well, a lot in some ways. Many people probably aren’t aware, but whilst the current hub comes with a built-in plug, of which there are four variants – China (Type I), North America (Type B), Europe (Type C), and Hong Kong (Type G) – in terms of what servers they can work with, there are actually only two – the Chinese model, and the International model. This is also the case with the G2H, and – we’re led to believe – will also be the same with the M2. This would be great news for consumers in the UK, who have been waiting patiently for the Aqara hub to come to their shores, but so far to no avail. With the pending EU release of the M2, UK users wouldn’t have to be concerned with a hub using EU pins, as it uses a USB power supply, which negates any need for an adaptor. Could this be why Aqara has so far held off from bringing their wealth of products to the UK? Who knows, but I think it’s fairly ok to be cautiously optimistic about Aqara’s next big thing bursting out of Mainland China, and into the hands of many willing consumers.

If you want to know more about Aqara’s hubs, you can check out our overview video above, or you can read our more in-depth article below.

Aqara Zigbee Hubs and Their Differences 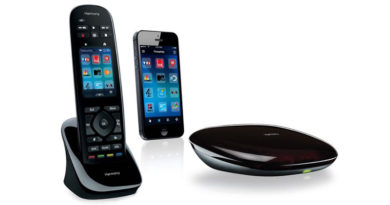 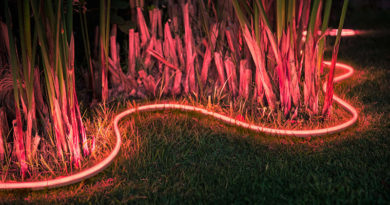 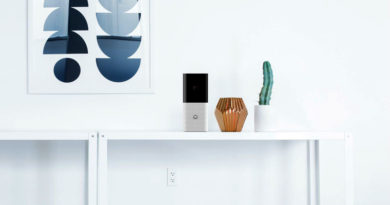