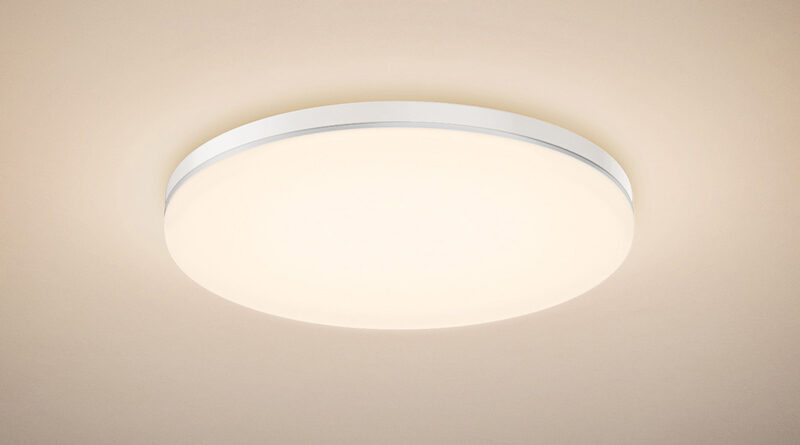 In the run-up to China’s version of Black Friday – 11/11 Shopping day – Aqara are preparing a lot of new products, some of which we’ve already seen in the last week or so, like the gas sensor, and the Pro range of lighting fixtures. Another new product that is in some ways a first for the company, is the new Aqara Intelligent Ceiling Light L1-350, or the Aqara L1 for short. I say it’s a first “in some ways” as the company have released a trio of smart ceiling lights in the past, although these were made in collaboration with Chinese lighting specialists Opple, and not solely Aqara products.

The new ceiling light, which is sized at 350mm in diameter (hence the product name) and 60mm in depth. It’s capable of cool to warm whites – 6500K to 2700K – and as expected, will work with HomeKit, but it will also work with Mi Home as well as the company’s own Aqara Home app. This being the case, the L1 is also compatible with Apple’s Adaptive lighting functionality, via a suitable Aqara hub, due to the lL1 being a Zigbee 3.0 device.

The L1 boasts the ability to go to 1% brightness for night light functionality, with 1%  often offered on lights via an interface, but rarely achieved in practice. The lamp also offers a Ra90 rating to achieve more accurate simulation of natural light and is rated IP40, which protects the internals from some larger insects, but with no protection against liquid regression – which is no surprise, given it’s both an indoor light and has electrical components! We couldn’t find any specific mention of a lumen count, but it uses 24w with its 48x1w LEDs.

All of this for the reasonable price of just RMB219, which converts to roughly US$35, although as with some things from the likes of Aqara and other major Asian players, this is currently only available in Mainland China. It’s also only listed as compatible with 220V systems, although as it’s also listed as compatible with both 50 and 60Hz, it’s entirely possible it will work with 110-120v systems. We can’t confirm this, however. 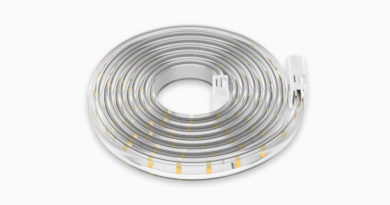 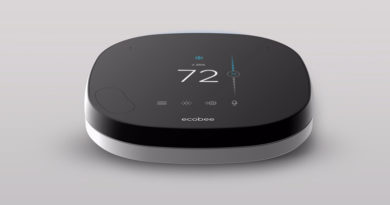 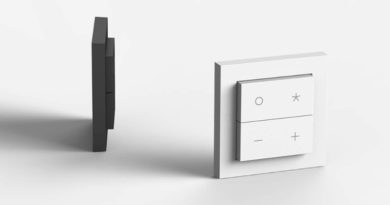